db Reader: Agency and distribution – the opportunities presented by Brexit

Could there be opportunities for suppliers, principals, distributors and agents alike as a result of the UK leaving the EU, without a deal? Stephen Sidkin, a partner at Fox Williams LLP, mulls things over. 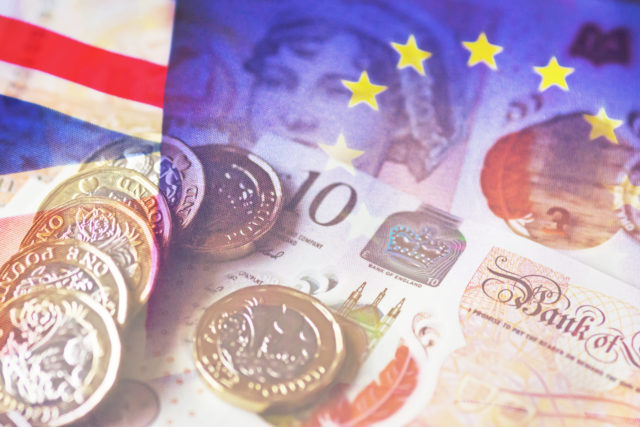 Why is this important?

Distributorship and agency agreements exist (as do all contracts) to regulate the relationship between two parties in respect of a particular issue, but unlike other commercial contracts, the law of many countries provides specific protection for distributors in the event of termination of the distributorship agreement.

The same is true – but for even more countries – in respect of agency agreements.

Why then the possibility of Brexit opportunities?

Many distributorship and agency agreements will contain force majeure clauses. The literal meaning of force majeure is an unforeseen circumstance that prevents the fulfilment of a contract.
So far, so good. But:

A) Experience shows that many force majeure clauses are poorly drafted in terms of when they operate and what are the consequences of the occurrence of an event of force majeure.

B) Can it really be said that the occurrence of a hard Brexit and its consequences is an unforeseen event?

It has also been recently argued by the European Medicines Agency that the consequences of the UK leaving the EU meant that a lease of its offices had been frustrated – resulting in the EMA not being liable for its continuing lease obligations. However, this argument was rejected by the English High Court.

The upshot of this is that as the distributorship or agency agreement cannot as a matter of English law be ended as a result of Brexit occurring, then it must be the case that both parties are required to continue to perform it.

As a result, it will not be possible for the distributor or agent to claim that it has been unable to do this or that as a result of Brexit. Non-performance is likely to provide an opportunity for the termination of the agreement.

Following on from this, the supplier or principal should consider the provisions in its agreement that deal with the distributor or agent’s performance obligations. Non-performance of a particular obligation may provide the opportunity to claim that the distributor or agent has committed a breach so allowing the agreement to be terminated for cause – and putting the supplier or principal in the position where they can avoid a claim for compensation!

Be careful what you wish for

Given that such an agreement cannot be ended on the basis that Brexit has resulted in the agreement being frustrated or that Brexit amounts to an event of force majeure, it is the case that the distributor or agent can look to supplier or principal to continue to perform their contractual obligations.

It will not be enough for supplier or principal to claim Brexit this or Brexit that. Non-performance of the agreement by them may enable the distributor or agent to claim breach and immediate termination of their agreement. In this event, they are likely to claim damages for the supplier’s or principal’s failure to give proper notice and, if the law permits, also claim for compensation.

It is possible that the distributorship or agency agreement will be governed by law other than English law. Indeed, in the case of agreements where one party is in the EU and there is no express reference to the law of a particular company, EU law will determine which country’s law (that of supplier or principal or distributor or agent) will apply.

This is important as the laws of many member states of the EU may take a different view as to the effect of Brexit – so resulting in termination of the distributorship or agency agreement or a claim for damages by distributor or agent in any event.