The 2017 vintage of Château d’Yquem has been released at £3,500 a case; the critical scores were mostly good but is the price right? 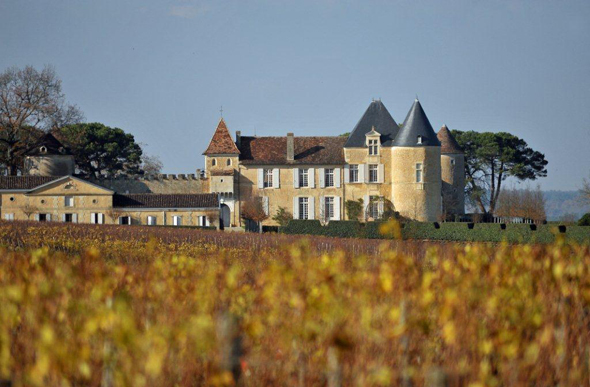 The scores from major critics were good overall but send slightly mixed messages.

Lisa Perrotti-Brown MW and James Suckling scored the 2017 97-99 and 98-99 points respectively praising its “epic length” and “beautiful fruit and intensity”.

But Antonio Galloni and Neal Martin over at Vinous were more circumspect. Galloni scored it 94-97 and Martin 95-97 so both good point spreads but with remarks in both of their notes that this is not quite up to the high mark of truly ‘great’ vintages from the estate.

Galloni thought it would need several years to get into shape and while he called it “exuberant” he thought it lacked the “quiet sophistication” of the 2015, “energy” of the 2013 and “total sense of harmony” of the 2001.

For Martin, likewise, he found it a “well-crafted and complex Sauternes” with a long life ahead of it but one that, “might not be up there with the top tier of Yquems over the last century”.

Liv-ex’s metrics show the 2017 to be well above the ‘fair value’ line, something Yquem has been guilty of for many years now.

However, if you are after any 2007 Yquem steer clear of a new tranche of ex-cellar stock that was also released today at £3,840 per 12, a 74% premium on stock currently available in the market.