A group of 13 businessmen and women have sued consultant, wine dealer and events specialist Omar Khan for fraud, claiming he conned them out of US$8.3 million worth of wine-related expenses. 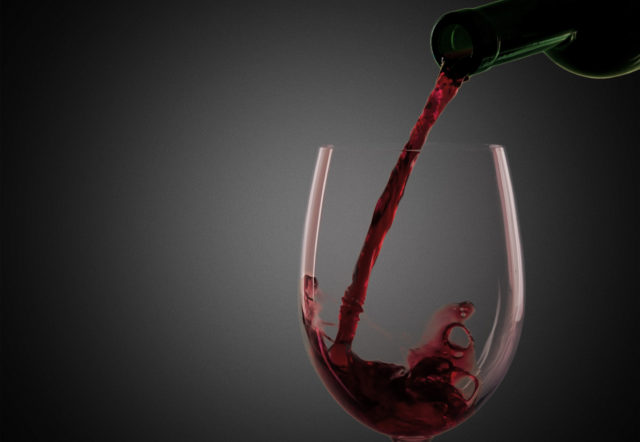 The court documents, which were filed on 3 September at the New York State Supreme Court, accuse Khan and his wife Leslie Khan, of “orchestrating an affinity fraud in the insular wine enthusiast community” through a series of investments and business ventures.

The lawsuit also accuses Khan of engaging in “high pressure tactics” and creating a “Ponzi-like scheme”.

Khan is a partner and founder of New York-based management consulting firm Sensei. According to court documents, he is described as a “fanatical wine connoisseur,” who founded the International Business & Wine Society in 2013, a networking and fine wine tasting venture, which organised lavish dinners featuring rare vintage wines.

The plaintiffs claim that Khan’s events attracted high-profile guests and that he singled out investors, which he would befriend and attempt to extract money from. He also engaged in the sale of fine wine, with plaintiffs claiming the bottles they had paid for had never arrived.

In addition, the lawsuit accuses Khan of claiming false connections to famous figures in the wine industry, including Philippe Rothschild of Château Mouton Rothschild in Bordeaux. The IBWS social media accounts, however, do show that Khan was well-connected within the fine wine industry, meeting many high-profile figures from top wine companies from around the world.

While the group claim to have lost a combined total of $8,324,796 (including interest and profit owed), the majority of the losses were suffered by Penavic, who alleges he was defrauded out of a total of $6,926,611.

The plaintiffs are suing for damages of no less than $8,324,796, plus legal costs, accrued interest and other relief.

Speaking to the New York Post, Penavic described Khan as “larger than life” and a person that liked to “position himself as in the know and bask in the limelight”.

Khan, however, told the publication that the issues encountered by the plaintiffs were caused by cash flow problems.

“This is because of a cash issue, which then led to people not being able to have the dinners done and their wines received. That’s terrible. We’ve addressed it, we will address it,” he said.

“To call that a Ponzi scheme, that would suggest that no dinners were done, that’s absurd.”

The New York Post reported yesterday that the Manhattan District Attorney’s Office was also investigating the matter, specifically claims that Khan had falsified an email from Château Mouton Rothschild “to falsely showcase his ties to the esteemed winery – and dupe people into investing with him”.

The Post also reports that Khan has had a number of civil lawsuits filed against him by the likes of Beaune hotel owner Jean-Claude Bernard, who claimed Khan failed to pay him the profits from an exclusive wine dinner, and Napa Valley winery owner David Sinegal, who has now settled his case with Khan which centred around a $75,000 investment in 23 bottles of Château Petrus dating from 1923 to 2005.