The long-running saga around the St Emilion classification of 2012 will finally go to court next year, as a Bordeaux magistrate accused the owners of Angélus and Trotte Vieille of illegal interference in the process. 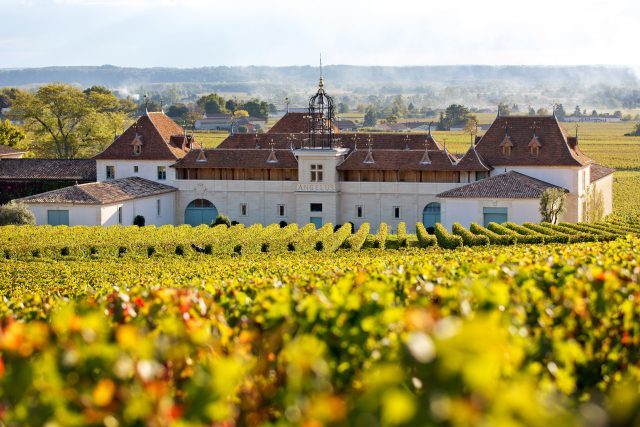 Hubert de Boüard, owner of Château Angélus, and Philippe Castéja, owner of Château Trotte Vieille have been ordered to stand trial by a magistrate on charges of having an “illegal conflict of interest” with regards the classification.

According to a report in today’s Times (21 August), prosecutors allege de Boüard was “present at all stages of the process elaborating the 2012 classification” while Castéja “pulled strings” to ensure the promotion of his own estate.

Both deny the charges and the trial is expected to take place next year at some point.

The 2012 reclassification of the Right Bank Bordeaux AOC led to an immense fall out, with claims by some estates that they had been passed over for promotion to higher ‘cru’ status or even unfairly downgraded while others who were promoted were shown undue favouritism and the whole thing was ‘rigged’.

The blame has fallen largely on the shoulders of both de Boüard and Castéja who are accused of using their influence with the AOC, INAO and personal fortunes to control the outcome of the classification which saw Angélus elevated to the highest level, ‘Grand Cru Classé A’ and Trotte Vieille retain its status as ‘Grand Cru Classé B’ despite acquiring and incorporating a lower ranked estate just prior to the judging.

The claimants in the case who accuse of de Boüard and Castéja of undue involvement are the owners of Château La Tour du Pin Figeac, Corbin-Michotte and Croque-Michotte.

The owners of all three estates felt aggrieved at the way their estates fared in the 2012 classification which they say was unfair.

Charges were first levelled in 2013, thrown out and then reintroduced in 2015 which were thrown out again by an administrative court.

The 2012 classification was also the root cause of an adjacent lawsuit that is almost as long-running.

In 2014 the classification was presented in a book by French journalist Isabelle Saporta as “illustrative” of what she saw as the problems with modern French winemaking.

She called big châteaux owners “cruel” and claimed that they had used the size of their visitor car parks and comfort of their conference rooms as parameters in the judging process which she claimed outright was “fixed”.

De Boüard took her to court on charges of libel, which were thrown out in late 2016.