Social media giant Facebook is reportedly enforcing age restrictions on business posts relating to alcohol and tobacco in order to confine content to people aged 18 and over. 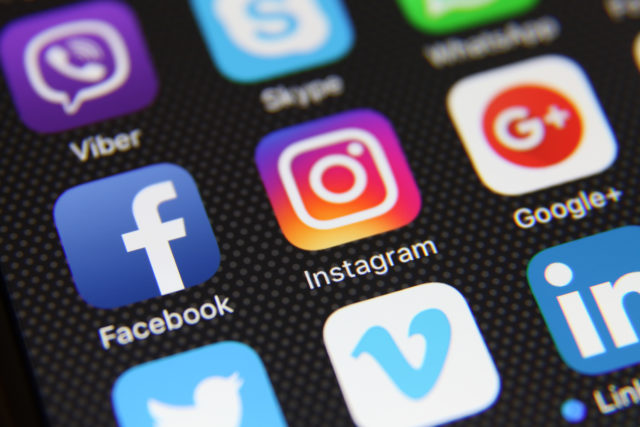 As reported by CNN, Facebook, which also owns Instagram and messaging service WhatsApp, is implementing a number of changes to its policies on alcohol.

Enforced yesterday (24 July), the company has banned all private sales, trades, transfers and gifting of alcohol and tobacco products on Facebook and Instagram.

In addition, any businesses that post content related to the sale or transfer of these protest must restrict their content to those aged over 18. Facebook also told CNN that this also referred to any Facebook groups set up for the sale of alcohol and tobacco products.

The updates have been made in the ‘regulated goods policy’ area of Facebook’s guidelines. The firm’s commerce policies already prohibit the sale of alcohol and tobacco via Facebook Marketplace, its official trading platform. The new guidelines have now banned the practice in so-called “organic content”, which includes comments and posts from Facebook users on their own pages.

A spokesperson for Facebook said that groups may be deleted from the site if they violate the company’s terms. Facebook will use “a combination of technology, human review and reports from our community to find and remove any content that violates these policies”.

The news comes as Facebook has been ordered to pay a record US$5 billion fine to settle privacy concerns.