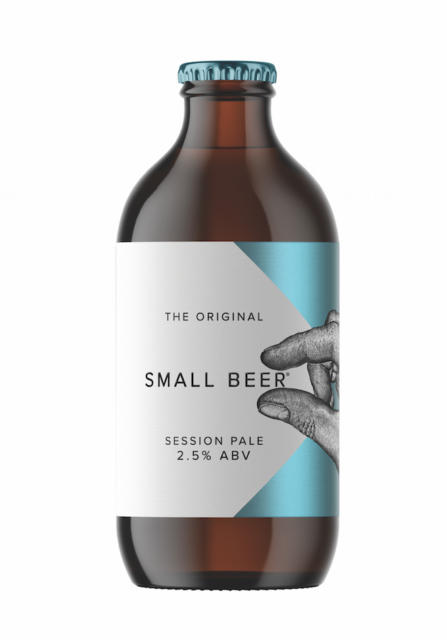 Bermondsey brewery Small Beer Brew Co. has released its first pale ale brewed to a “sociable” 2.5% ABV. The brewer makes beers between 0.5% ABV and 2.8% ABV, reigniting the historic small beer category, a lower-alcohol brew akin to what we now call table beer. The new beer contains 0.9 units and 86 calories per bottle, and is both vegan and lactose-free. Small Beer is also committed to sustainability, reducing the amount of water used per pint brewed to 1.5 pints, versus the standard eight to 10.

Part of Maison Gabriel Meffre, Château Grand Escalion was founded in 1884 and is now part of the Costières de Nîmes AOP. The 2018 vintage of its Costières de Nîmes Amoureuse rosé is described as having notes of fresh red fruits with a full and round palate. Made from a blend of 60% Grenache, 20% Syrah and 20% Vermentino, Roussane and Grenache Blanc, the wine was made via direct pressing and was bottled in January. A total of 10,134 bottles were produced of the wine, which is said to pair well with wild salmon, and prawn linguine with a coconut curry sauce.

Bottega’s Il Vino dei Poeti Prosecco Superiore DOCG is made from Glera grapes harvested in Rive di Guia, a ‘crus’ in the DOCG area of the region. The vineyards are entirely managed by manual labour because of the steep slopes on which the vines are planted. The new fizz has 20g/l of residual sugar and extended lees ageing to give more depth and texture, which helps to balance the sweetness. The bottle is adorned with a glitter label, which, according to the producer, renders the wine “more elegant”, and enhances “the product’s value and quality”. The wine has an ABV of 11% and flavours and aromas of “apple, pear, peach, wisteria and jasmine”. 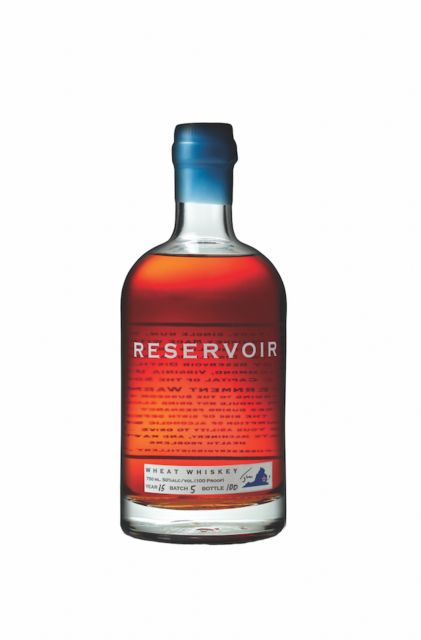 Virginia-based distillery Reservoir has released a wheat whiskey made from grain grown in the state within an hour of the distillery. It is part of three spirits the distillery has released, which also include a rye whiskey and a Bourbon. Bottled at 50% ABV, the wheat expression is deemed to be the softest of the three, with aromas of “red berries and caramel”, and flavours of “buttered toast, honey and marmalade”. The whiskies are bottled by hand and are dipped in wax. They are available in 375ml and 750ml bottles.

Madrid-based Spanish wine exporter, Long Wines, has relaunched its Finca Mónica range of estate wines in new packaging, celebrating the role of women in vineyards and wineries. Designed by Spanish wine design agency Studio Pablo Guerrero, it brings the wine’s namesake, Mónica, to life through a new “feminine identity”. Managing director William Long said: “With so many women on the team, we wanted to highlight their work and the artisanal care with which this wine is made.”

Sourced from its organically certified Nanya vineyard at Paringa in Australia’s McLaren Vale, Angove’s Groundswell organic Shiraz was made with grapes from the 2017 vintage. The grapes were macerated for two days before inoculations and cool fermentation. The wine was then pressed off the skins before being transferred into oak barrels. The wine is described as having aromas of “raspberry and red cherry”, and flavours of “chocolate and subtle oak”. It is said to pair well with red meat, cheeses and ravioli. 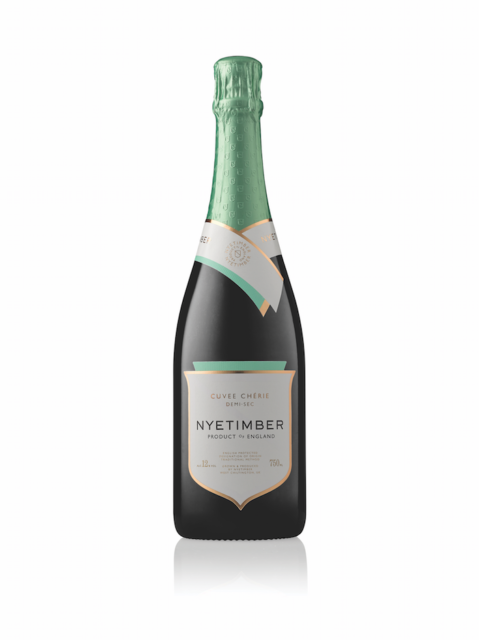 English winery Nyetimber has relaunched its demi-sec, a wine it unveiled in 2012. The fizz has been given a new name and packaging. The sparkler is made from 100% Chardonnay grapes grown in vineyards in West Sussex and Hampshire. The name alludes to head winemaker, Cherie Spriggs, although is not expressly named after her, and “connects with the translation of Chérie as sweetheart, in reference to the refined, contemporary spirit of this wine, and offers a subtle reference to the sweetness”. The fizz has aromas of “lemon and honey with a crisp acidity on the palate” and pairs well with Asian flavours, foie gras, fruit tarts, meringues and possets. 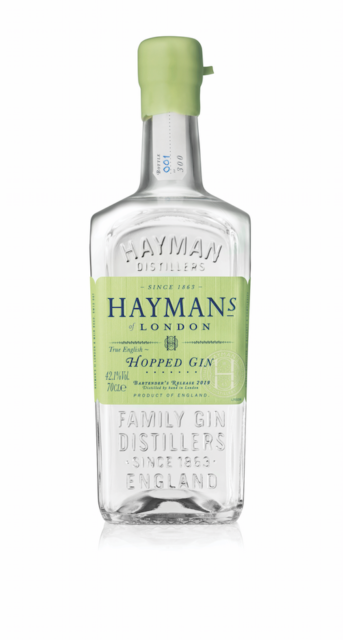 Balham-based Hayman’s distillery has released the first special edition bottling under its ‘Bartender Release’ series: a hopped gin. The new gin was co-created by bartender Jordan Sweeney of The Wigmore Tavern at the Langham Hotel in London, the 2018 winner of Hayman’s True Taste Competition. Made with English hop varieties Fuggles and Goldings, the gin was also distilled with fresh grapefruit and the distillery’s signature 10 botanicals which include juniper, orange peel liquorice and nutmeg. The hopped gin has “citrus and grassy notes with hints of menthol”. The 42.1% ABV drop is recommended to be served with a slice of pink grapefruit. 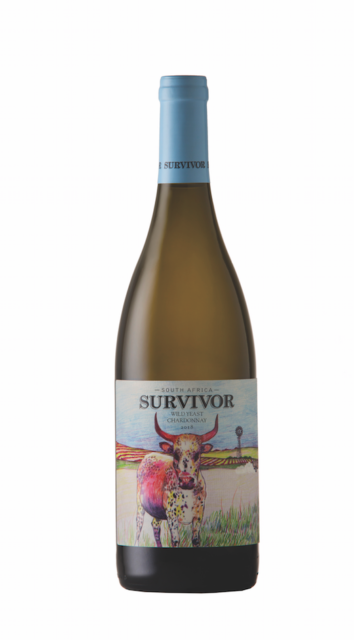 Survivor’s Chardonnay is made from grapes sourced from the Robertson region in South Africa, east of Cape Town. The Chardonnay grapes that were used in the wine were harvested early in the morning to ensure they arrived cool at the cellar. The wine underwent 100% barrel fermentation in first-fill 500-litre French oak casks. It was then aged for 11 months in barrel before being blended and bottled. According to the producer, Survivor Wild Yeast Chardonnay has aromas of “oatmeal and lime with layers of citrus on the palate”. It is said to pair well with veal, pork, creamy butternut squash and lobster thermidor.

Produced in Rioja but in a Provençal style, Bodegas Faustino’s Campillo rosé is made from Garnacha grapes picked just before optimum ripeness to retain acidity and fresh fruit flavours. Made via direct pressing, the rosé is racked several times at low temperatures, maintaining contact with the lees, and is subsequently cold stabilised. According to the producer, the wine has an intense, fruity character, with “floral and tropical fruit notes and aromas of redcurrants and lilacs”.