Laurent Ponsot alleges second half of Sour Grapes is ‘fictional’

Laurent Ponsot, the Burgundy Iconocast and a key figure in convicting wine fraudster Rudy Kurniawan, has raised doubts on the popular Netflix documentary Sour Grapes about Kurniawan, claiming the second half of the documentary is “fictional”. 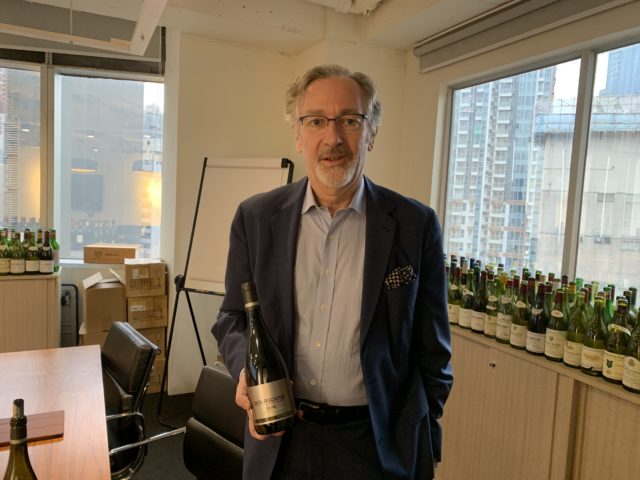 The Burgundian vigneron revealed during a recent trip in Hong Kong while launching his own wines, that he had been to Indonesia to conduct his own investigation into Rudy Kurniawan’s supposed family members depicted at the end of the documentary and had come to rather different conclusions than the filmmakers.

The documentary features a dizzying chronicle of excess and deception and dissects a fascinating case of fine-wine fraud and the con man Rudy Kurniawan who cheated investors out of millions.

One of the most high profile victims of Kurniawan’s scheme was billionaire collector Bill Koch, who also happens to be notoriously litigious. Koch previously took fraudsters Hardy Rodenstock and Eric Greenberg to court for selling him fake wines.

Ponsot himself was also featured in the documentary and is known in wine world as ‘Burgundy’s Sherlock Holmes’ for his own crusade against Kurniawan. One scene that’s been most keenly talked about by people in the wine trade is when Ponsot flew to New York to personally stop a lot of 1945 vintage of Ponsot’s grand cru Clos St Denis from being sold at an Acker Merrall & Condit auction.

The wine is undoubtedly a fake because Domaine Ponsot did not start producing the wine until 1982.

Ponsot later testified in court against Kurniawan, which led to his conviction and 10 years in jail. 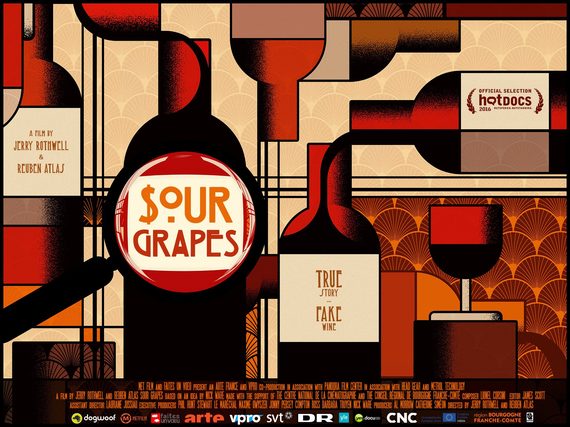 Tansil escaped from the Cipinang Prison, Jakarta in 1996, during a 20 year prison sentence for embezzling US$565 million of loan money acquired from Bank Pembangunan Indonesia.

But asked about details, Ponsot refused to specify but insisted that he went to Indonesia and did his own investigation to reach these conclusions.

All the details and his personal investigation, as he teased, will be revealed in his upcoming memoir.

Until then, we will have to wait with bated breath.