The 2019 Climate Change Leadership conference began today (6 March) with the opening speakers tackling the immediate impact of climate change and how to face up to it. 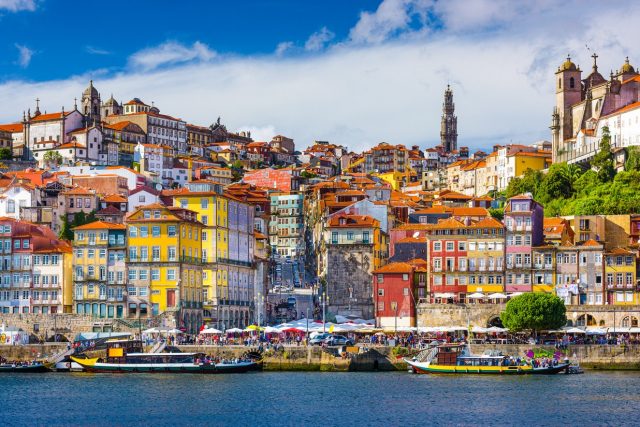 Across the two, hour-long, sessions, the message boiled down to reiterating the real challenges, disruption and threat radical climate change poses to global viticulture, with the choice being either a ‘living world’ or a ‘slime world’ where viticulture won’t matter anyway.

But there was also much positive talk on what can be done to fight it.

All six of the speakers shared insights into what their wineries were doing to be more efficient, greener and combat emissions.

They also outlined research and development efforts to help in this regard and the importance of the sharing and wider transmission of that knowledge to help others.

They stressed the need for the whole organisation, top to bottom, to believe in the way the winery and vineyard was being run.

Most of all, more implied than implicit, was the need for the big companies within the wine industry but also the industry as a whole to ‘be leaders’ and set an example in the fight against climate change.

Opening the conference, Adrian Bridge, CEO of the Fladgate Partnership, noted that “many companies were already doing much to tackle the problem” but also that he believed very strongly that, “the wine industry can take a leadership position,” in this fight.

Following him to the podium, Pau Roca, director general of the International Organisation of Vine and Wine (OIV), echoed this sentiment.

‘The wine industry can’t save the world on it’s own,” he said, but continued, “it can be a doorway to change. We are small but we can be an example.”

In the first session, Miguel Torres of Familia Torres, Christina Mariani-May of Banfi and Margareth Henriquez of LVMH looked chiefly to how changes can be effected in the winery to fight emissions, while in session two, Kimberley Nicholas of the University of Lund, Antonio Graça of Sogrape and Gerard Casaubon of Concha y Toro looked at how vineyards can be adapted.

Many of the same themes came up at various points across the six presentations. The impact of climate change on vineyards, on grapes and therefore on wine and with it the threat to the very fabric of the industry itself was constantly reinforced.

But Graça stressed that it was important to be “resilient” and “face up to the challenges and disruption” being caused.

He and the others laid out a plethora of actions: 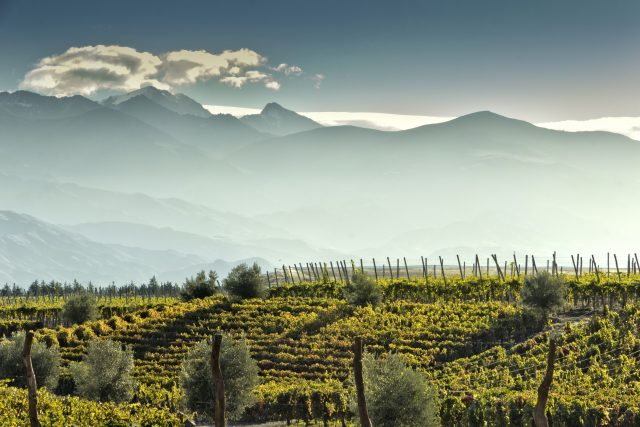 “We need to figure out how to continue winemaking in places it’s already happening,” she said.

It was a point reinforced by Casaubon who said that, “climate change wants us to move south [in Chile] but we can’t move 25,000 tanks there.”

The only option, therefore, as Graça said, is to be resilient, invest in research where possible and then, as several of the others had said as well; share it.

As Mariani-May said: “If you don’t share it’s not going to help the whole movement.”

There’s no doubt that becoming carbon neutral and reorganising vineyards is expensive. Torres revealed that his company has invested over €15 million in R&D in this regard while Mariani-May also said how the whole effort was a “discipline, expensive and takes years. You have to work with a team that believes what you’re doing,” she added because, as Torres, said, doing all the work won’t necessarily help you sell more wine.

“No one is going to buy more jut because you’re mitigating climate change,” he said. Now, of course, many people do favour wines and other products made with the planet’s health in mind but his point was that a degree of selflessness beyond purely commercial goals was required for there to be truly beneficial results.

Above all, it was demonstrated how some of the bigger companies were taking the lead in creating more viable and sustainable viticulture.

Henriquez stressed how the entire move to sustainable practices needed to be, “a collective move, a culture of change”, and that had to come from the top.

Both she, Torres and Casaubon talked about how their respective companies try to work with their growers and entire supply chain to effect real change and become more sustainable – and importantly this has to cover both economically as well as environmentally.

Henriquez said it was vitally important now, “to be a good leader you have to have a social conscience.”

In conclusion, Torres said he hoped that, “one day you can drink a glass of wine and say you are helping CO2 reduction.”