Wisconsin-based Death’s Door Spirits has declared bankruptcy with debts totalling around US$5.2 million, but is optimistic about attracting a new buyer after restructuring the business to ensure continued operation. 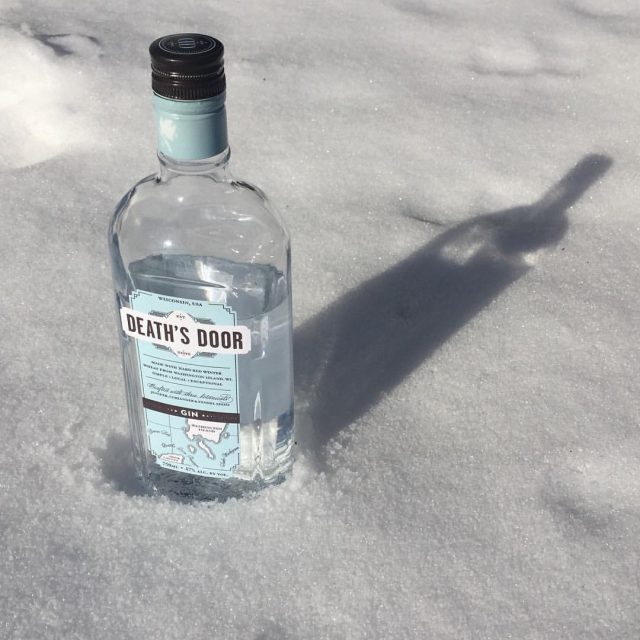 The spirits company was founded in 2005, with the distillery, located in Middleton and which has a capacity of 250,000 cases a year, opened in 2012. Death’s Door uses grains grown on Washington Island to produce its whiskey and other spirits.

It filed for Chapter 11 bankruptcy on 21 November at the U.S. Bankruptcy Court for the Western District of Wisconsin, with the documents indicating it has around $5.2 million in liabilities, the majority of which is a $3.6 million debt to former commercial partner and Don Q Rum maker, Destilería Serrallés.

In a statement, the distiller said: “Death’s Door has been talking with new investment partners and potential acquiring groups for almost two years. The result of those conversations has been that a Chapter 11 is necessary to close a successful transaction for the stake holders in Death’s Door and the future of the Death’s Door products”.

It added that after restructuring the business, it will continue to operate, and has re-registered all of its products through US Wine West with all of its previous distributors.

However, Death’s Door has “amicably” ended its sales and distribution arrangement with Destilería Serrallés, which has been in place since 2011.

The statement continued: “We also want to use this time to reaffirm our many commitments, to our fans and supporters, to our families and friends, to the bartenders, restaurateurs, shop owners and managers, and last but certainly not least, the community of Washington Island that allows us to share the beauty and splendour of their home with the world.

“While this may seem like the time to stop and “wait and see” with Death’s Door, I would urge you to do the opposite. Now, more than ever, we need your support.

“By choosing to buy our products, ordering it from your sales rep or off of a menu, talking about it and recommending it to friends, enjoying it at home with others during this holiday season, you are going to help the brand emerge from Chapter 11 under new ownership, healthier and stronger than ever”.

It has been reported in local media that the company has been in talks with a potential buyer in the Chicago area.