Tate Modern to pair beer and art in tap takeover

The Tate Modern art gallery is teaming up with craft beer distributors Pig’s Ears Beer for a tap takeover featuring seven UK breweries and the artists who produce the designs for their packaging. 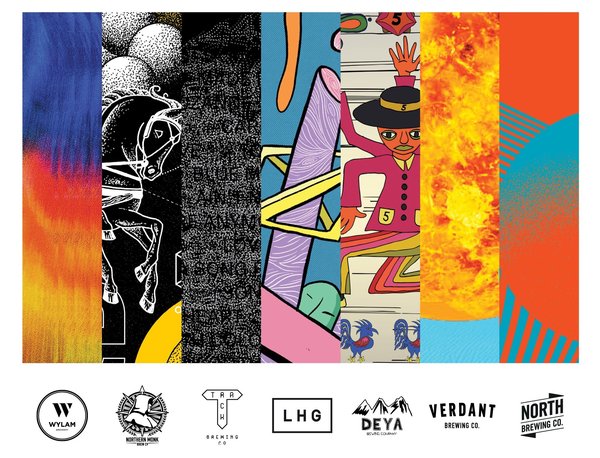 The Tate is set to shine a spotlight on craft beer and its relationship with art at its final tap takeover of the year, due to be held tomorrow (29 November).

As well as the beer, there will be commemorative art prints and postcards of the works available to purchase on the day, as well as large scale prints of the original artwork.

Speaking to the Morning Advertiser, Pig’s Ears Beers managing director Toni Skinner that he felt there was “strong synergy” between the art and craft beer worlds.​

“We wanted to put the people behind the artwork front and centre while exploring how the impact of their particular style of art can convey the identity of a brand even when stripped back to an image on the wall”.