Kirin Holdings, Japan’s second-largest alcoholic drinks manufacturer, has just confirmed that it will ban all animal testing not required by law. 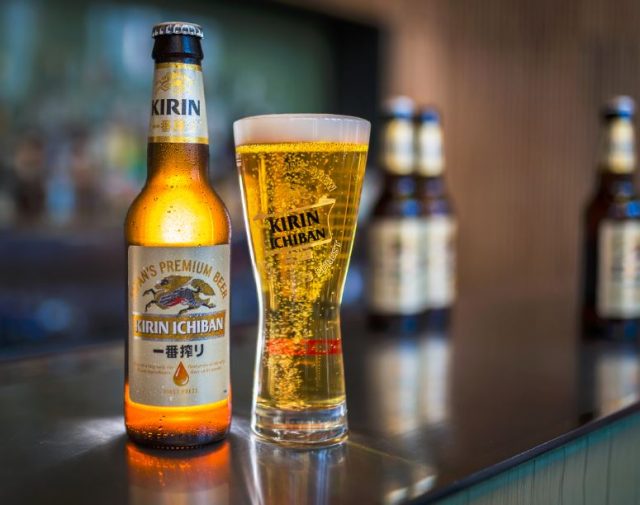 The drinks giant, whose brands include Kirin Ichiban and Lion, agreed to stop funding animal testing with “immediate effect” following a lengthy discussion over email between Kirin executives and Dr Frances Cheng, a senior adviser for People for the Ethical Treatment of Animals (PETA).

Kirin had funded numerous experiments on animals, which resulted in the deaths of 365 mice and 34 rats, since 2015 in a bid to research potential health claims for its products.The tests included force-feeding mice fermented milk and probiotics. as well as injecting them with a type of flu virus before being killed and dissected.

Animals were also force-fed high-fat diets and hop extracts, while others were starved.

Animal testing is required on products and/or ingredients are “novel”. If a company wishes to launch a new product, this needs to be tested. However PETA adviser Dr. Cheng said a number of the experiments Kirin carried out using components which are not “novel” (i.e. already deemed safe for public consumption), and therefore unnecessary.

The decision follows similar moves from other major drinks companies in the country, including Asahi Group Holdings, Suntory Holdings, and Sapporo Holdings, all of which scrapped animal testing after being lobbied by the campaign group earlier this year.