English wine and lighter reds a focus for Bibendum

Speaking at Bibendum’s trade tasting yesterday, wine development director Willie Lebus said that English wine and lighter reds were a focus for the company, but that it would not be “chasing new wines for new wines’ sake”. 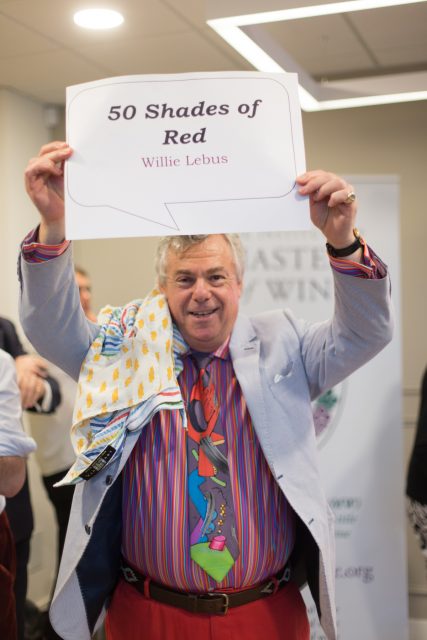 “This tasting has proved there’s a huge buzz and huge customer loyalty,” Lebus told db yesterday. “This year there’s so much amazing wine but we’re not chasing new wines for new wines’ sake, and this reflects the current climate. There’s a lot of uncertainty and anyone who tells you otherwise is lying. In the next 6 to 10 months things will be difficult as we simply don’t know what will happen – the pound isn’t doing well and wine will cost more. We’re receiving a lot of mixed messages at the moment, but what we must do is carry on and continue to deliver the best possible wines”.

He added that England was priority for the company, which already has an extensive range of producers on its books which include Nyetimber, Ridgeview and Coats & Seely. Having added Surrey’s Greyfriars and Litmus in May, Lebus is keen to continue his support of the industry.

“This year is destined to be one of the great vintages of all time and the English fizz scene is vibrant. We’re looking to develop our offering of English still wines at affordable prices – they’re never going to be cheap – and this is reflected in our partnership with Litmus,” he said.

As well as English sparkling wine, Bibendum is keen to maintain a diverse fizz portfolio, having recently added two grower Champagnes to its list. Lebus believes that Cava is “a category people should definitely be looking at more”, adding that “I believe there will come a point when people will look at Prosecco and think ‘that emperor is not wearing any clothes’”.

Aside from sparkling wine, Bibendum is exploring lesser known regions in Italy, Spain and France as well as finding value for money in areas such as Burgundy.

“It’s my long held belief that there’s been glut of alcoholic, heavily extracted Robert Parker et al-inspired inspired reds,” said Lebus. “The fact that people have turned to varieties such as Sauvignon Blanc and Picpoul is evidence that there’s a latent demand for lighter styles. Grape varieties such as Pinot Noir have received a lot of ‘big loving’ over the last few years.

“Chilled reds and rosés have also seen growth – we sell more rosé than any other wine business in the UK and we’ll continue to take on more rosé producers”.

Lebus said that the company would be targeting regions such as the Loire, Valpolicella, Veneto, north west Spain and Beaujolais.

“In the last six months to a year the demand for Beaujolais Crus has mushroomed as it delivers really good flavour without the alcohol and a certain lumpiness you can get from wine produced further south. Even in the Chianti Classico you can find some great lighter reds”. 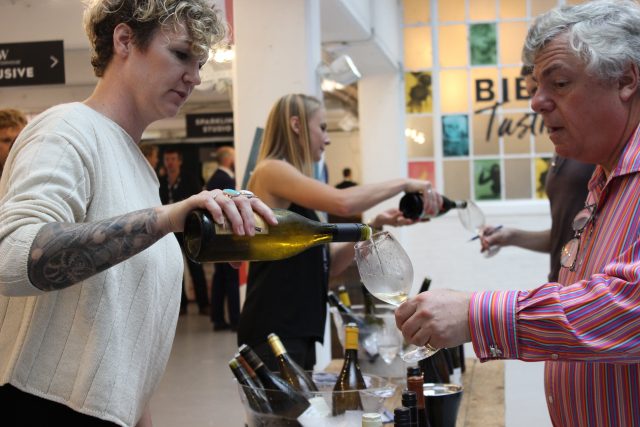 Speaking about whites, he added: “One day the bubble is going to burst with Sauvignon Blanc – it will reach a ceiling. With Chardonnay there’s so much more diversity and we’re looking closely at areas such as the Jura, and it’s also no secret that we’ve chased Chablis for a number years. I’d also say that value for money also does exist in Burgundy, you just have to spend time finding it”.

Speaking about the wine industry in general, he added: “People are drinking less but better quality. I’m unaware of any studies carried out on this, but I’m a firm believer in the better the quality of wine in your glass, the slower you drink it. It certainly happens with me!

“Consolidation is happening and we’ve been listening to customers and their preferences together with looking at our own figures.

“You simply can’t afford to just bring a wine in without doing the work – you have to know it will be a success before you do it”.

In that vein, he noted the trend for shorter wine lists, adding that lists containing between 20 to 25 wines that change regularly are “more dynamic and a lot more appealing. People want to spend less time choosing wine – it’s less stressful”.

He also added that in the current restaurant climate, shorter wine lists would help with cash flow. “It is a good way for restaurants to tie up less money in stock,” he said.