The on-going strength of California’s leading labels has prompted Liv-ex to launch an index that tracks five of the state’s top fine wines. 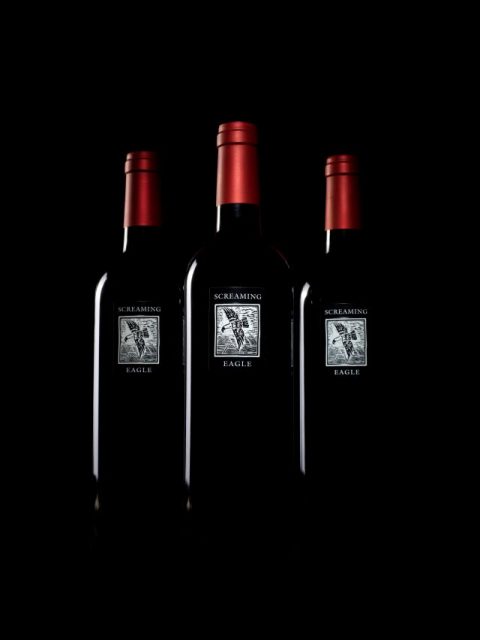 The California 50 – much like the Bordeaux 500, Fine Wine 50, Burgundy 150 or Italy 100 – tracks the performance of the 10 most recent physical vintages from the five most prominent and actively traded labels in the secondary market.

In this instance they are: Dominus, Opus One, Screaming Eagle, Harlan Estate and Ridge Monte Bello.

As Liv-ex reported, when tracked from December 2003 it is clear to see just how much ground the wines have gained – with returns of 207% and with extremely low volatility.

In the last 14 years there have been just three negative returns, against six in the same period for the Bordeaux 500.

As Liv-ex added, since 2013 the influence of Californian wines on the Exchange has been growing.

Opus One and Dominus will continue to be part of the Rest of the World 50 as well.

The onward charge of American and Californian fine wines in particular prompted the drinks business to speculate in 2016 that a US index must be in the offing and while that prediction was two years early, we did (rather off-handedly) suggest it might be dubbed the California 50…