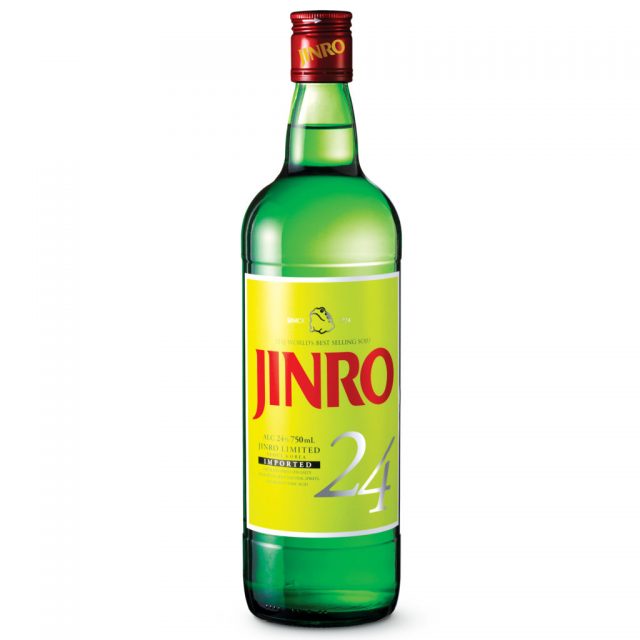 According to the latest IWSR study, Asian spirits took up nine places on the top 10 list, with Smirnoff being the only non-Asian spirits listed.

Korean soju maker Jinro was ranked as the top-selling spirit brand in the world by volume for the second time in a row. The company supplied 75.91 million 9-litre cases last year, up 0.8% from a year ago, according to IWSR.

Thai Beverage is one of only two companies to have two brands in the top 10. Hong Thong, a Thai whisky, was ranked No. 8 with 21.2 million 9-litre cases sold last year.

Emperador brandy came in fourth with 28.75 million cases sold, ahead of McDowell’s, the Indian whisky brand owned by Diageo.

Smirnoff vodka by Diageo, the only global brand on the list, sold a total of 25.63 million cases across 155 countries last year, making it the sixth most popular spirits brand.

Korean company Lotte Liquor’s overall sales of its soju ‘Chum Churum’, rose by 2.2% to 25.51 million 9-litre cases, landing it in seventh position on the list.