Chemical engineering professor and wine enthusiast Yunfeng Lu is developing a hangover pill which contains enzymes found in the liver that allow the body to process alcohol at a faster rate than usual. 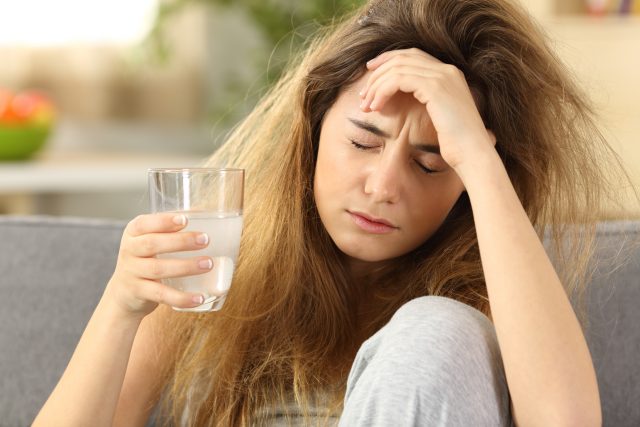 Writing in The Conversation, professor of chemical and biomolecular engineering at the University of California, Yunfeng Lu, stated that he has developed a pill that can reduce the blood alcohol level at a faster rate than usual.

The pill has been developed to help people consume alcohol without getting a hangover, as well as acting as a treatment to deal with cases of alcohol overdose.

Professor Lu noted that a desire to reduce alcohol poisoning-induced hospital visits was one of the driving factors behind the project, adding that “current treatments for alcohol overdose largely rely on the body’s own enzymes to break down this drug”.

He has developed the product in conjunction with liver diseases specialist professor Cheng Ji as well as his graduate student Duo Xu.

The trio have tested the pill on mice, finding that it reduced the blood alcohol level by 45% in just four hours. They also found that the pill kept levels of acetaldehyde – a carcinogenic compound produced during the metabolisation of alcohol that causes headaches, vomiting and blushing after drinking – “extremely low”.

The pill contains three enzymes, oxidase (AOx), catalase (CAT), and aldehyde dehydrogenase, that occur naturally in the liver and help the body to break down alcohol.

In the trials, the pills, or nanocapsules, were injected into inebriated mice, which according to the scientists, fall asleep faster than drunk humans. The study showed that those injected with the drug woke up faster than those that were untreated.

Professor Lu stated that the pill is “something all college students would appreciate” while the ability to break down alcohol faster should “prevent alcohol poisoning” and “protect the liver from alcohol-associated stress and damage”.

The pill is currently undergoing further tests to ensure it’s safe for use, and if approved, Lu states that human clinical trials could begin as early as one year from now.

“This sort of antidote won’t stop people from going too far when consuming alcohol, but it could help them recover quicker. In the meantime, we plan on drinking responsibly, and hope that you do too,” he added.