Robert Haas, the co-founder of Tablas Creek in Paso Robles and champion of both Rhône wines and Rhône varieties in the US, has died aged 90. 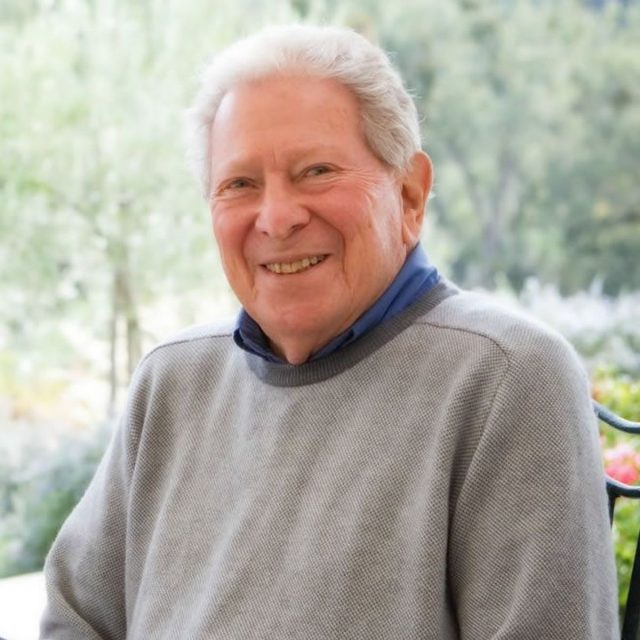 The news was announced by the winery late yesterday evening, that Haas had died peacefully at home.

Haas was an important figure in the American wine industry, starting out as a buyer for his family’s retailer, M. Lehman, in the 1950s.

Focused on France he built up a fearsome reputation as a taster but also for forming friendships with some of the leading producers in Bordeaux, Burgundy, the Loire, Alsace and Rhône Valley.

It was only after setting up his own importer, Vineyard Brands, in the 1960s that he met the Perrin family and became their exclusive importer in the US.

In the mid 1980s, Haas and Perrin began looking for a place to start a winery of their own, convinced themselves but also by the growing ‘Rhône Ranger’ movement that Rhône varieties were an excellent fit for the US – and California in particular.

In 1989 they purchased a 120-ace parcel in what is now the Adelaida District of Paso Robles and took cuttings of several clones each of Mourvédre, Grenache Noir, Syrah, Counoise, Roussanne, Viognier, Marsanne, Grenache Blanc and Picpoul Blanc from the Perrin estate which were eventually planted in 1994 (after three years quarantine).

Haas also established a nursery at Tablas Creek which, since 1994, has provided over 5 million cuttings to wineries in California, Washington, Oregon, Texas and Virginia.

He founded the symposium ‘Focus on Chardonnay’ in 1984 to promote dialogue between producers in Burgundy and California and he also created the first ever French-American Rhône Symposium, which was held at the Meadowood Club in the Napa Valley in 1990. In 2014 Haas was given a Lifetime Achievement Award by the Rhône Rangers organisation.

His son Jason has run the winery since 2006.