A Norwegian man woke up with a hangover and a hefty bill on New Year’s Day after ordering a taxi from Copenhagen in Denmark and travelling for six hours through three countries to his home in Oslo. 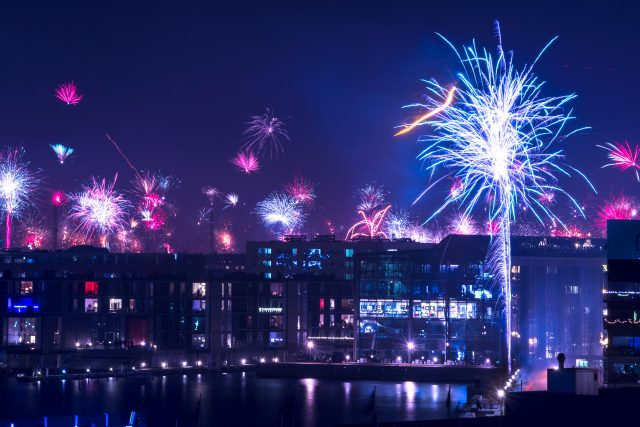 The man, who is reportedly in his 40s and who has not been named, ordered a cab from the waterfront district Nyhavn in Copenhagen where he had been drinking.

The taxi took him on a six-hour, 600km trip through Sweden to the Abildso neighbourhood of Oslo in Norway.

But it didn’t end there. When he arrived at his home, the man refused to pay the fee and proceeded to stagger into his home and go to bed.

The angry cab driver was forced to call the police in the early hours of the 1 January after his battery went flat waiting for the man outside his apartment.

The police sent a recovery vehicle and found the man asleep in bed. After he was awoken by the officers, he agreed to pay for the cost of the trip.

“A drunk man got in a taxi in Copenhagen, Denmark in 2017. He arrived in Abildso, Norway, in 2018. He left the taxi without paying. We found the man at home asleep in bed. He has now awake and has paid the fare”.

“The Danish taxi ran out of power outside of the man’s house and needed assistance from a recovery vehicle. The drunk man had to pay 18,000 kroner for the trip through three countries”.

Speaking to the Norwegian broadcaster NRK, Vidar Pedersen, operations manager, Oslo police said: “The driver said that the man disappeared straight into the apartment. We eventually made contact with the man after finding him asleep in his bed”.

According to NRK, the man has no previous criminal record.