A case of 1947 Cheval Blanc, a 62-year-old Dalmore, shipwrecked Champagne and a bottle of 1806 Lafite were among the rare wines and spirits offered by Christie’s at its London sale last week that made over £3 million in total. 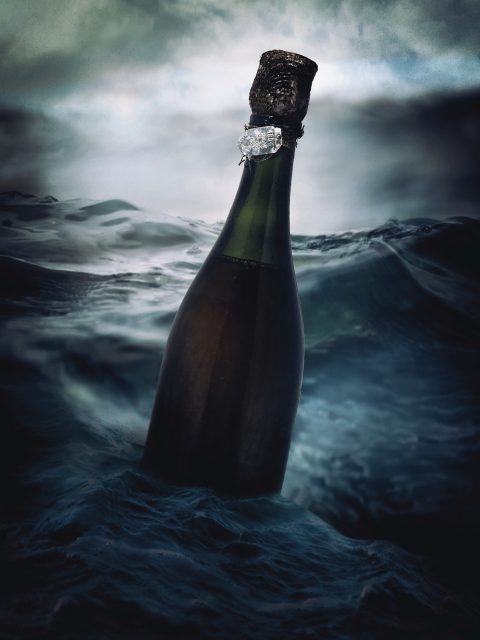 Taking place on Thursday 7 December, the sale made £3,035,088 in total and featured a number of extremely rare collections such as 22 lots consigned directly from the cellars of Château Lafite to mark the 90th birthday of Michael Broadbent MW, rare Ports from the reserve cellars of numerous companies and a consignment from Charles Heidsieck which included the first vintages of the house’s Champagne Charlie.

A bottle of 1806 Lafite from a private collection meanwhile made £45,600, while the ex-cellar consignment of Lafite which included bottles from the 19th century made £103,380 in total with the proceeds going to both the endowment for the Institute of Masters of Wine and educational causes in the Médoc.

Christopher Munro, head of the London Wine Department, said buyers also responded “enthusiastically” to the offering from Charles Heidsieck which was 100% sold to the tune of £123,180; six bottles of the 1979 Champagne Charlie making £6,600.

Among the other rare Champagne lots on offer was a bottle of 1839 Veuve Clicquot that was among the bottles recovered from a shipwreck off the Aland Islands in 2010, it made £10,200 while another bottle of Champagne fished from the Baltic, a 1907 Piper Heidsieck ‘Goût Americain’ from the Swedish freighter Jönköping, went for £1,560.

The afternoon session began with rare and historic Port consigned from the reserves of Noval, Ramos-Pinto, Symington and Taylor-Fladgate. The best-selling ports proved to be two six-bottle cases of Quinta do Noval’s ‘Nacional’ containing a bottle each of the 1963, 1994, 1997, 2000, 2003 and 2011 which sold for £9,000 apiece.