Diageo has signed an exclusive five-year deal with beer producer AB InBev for the distribution of Guinness in mainland China, which is expected to boost its sales to two million litres within one year. 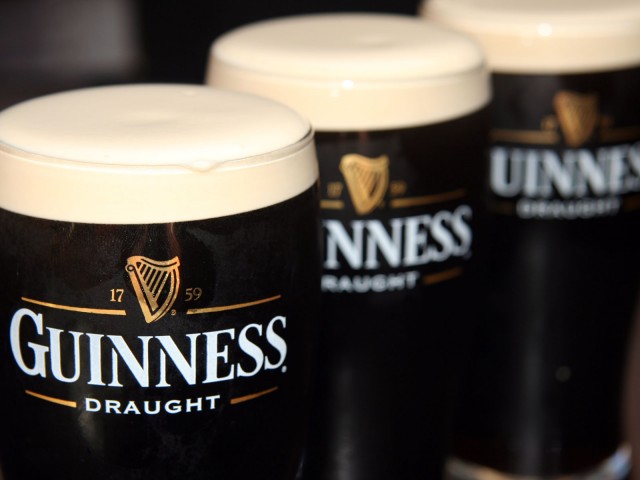 The agreement will cover both on- and off-trade channels in the mainland, as reported by China Daily. With the deal, the two parties are looking to push up its sales from the current one million litres to two million within one year but the two companies did not disclose a growth target for the next five years.

With AB InBev’s massive distribution network, Guinness is set to tap into consumers’ growing demand for premium and craft bear.

Domestic consumption of imported beer in China rose by 40% in 2016 to take 3.6% of China’s market, wrote the Financial Times, citing a report from Kantar Worldpanel.

From January to July, China imported 400.9 million litres of beer worth about US$410 million from, representing a 6.91% jump in volume and a 6.76% jump in value compared with the same period last year, according to the latest figures from the China Association for Import and Export of Wine & Spirits.

Meanwhile, domestic beer production has dipped but picked up slightly by 0.8% in the first half of the year to roughly 22.69 million kiloliters, based on data from the National Bureau of Statistics.

“The increasingly popular high-end products and craft beer are meeting demands of multi-scenario consumptions. What you demand for beer may vary,” said John Hsu, vice-president of super premium brands of AB InBev China.

“China is the single largest alcohol beverage market in the world and the beer category is rapidly premiumizing. We would likely to fully tap the growth potential of Guinness as a premium product,” added Chun Ho Chu, Diageo’s managing director of China operation.