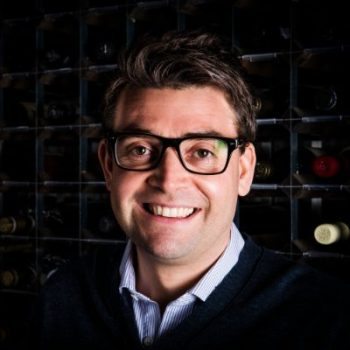 White will head up the fine wine merchant’s marketing team, which is responsible for on- and offline customer communications including its seasonal drinking offers, en primeur campaigns and calendar of events.

Before joining Armit, White had been at Berry Bros & Rudd since 2008, joining as direct & interactive marketing executive and working his way up to senior marketing manager before being appointed head of marketing in June 2015. Before completing his WSET Advanced Certificate in Wines and Spirits in 2009, White worked in a number of marketing roles in the leisure industry.

White’s appointment follows the announcement of former Berry Bros. & Rudd’s global chief marketing officer, Kristen Kilby as Armit’s managing director last year. She replaced Mike Laing who left the business. Speaking to db in December, Kilby revealed plans to streamline the range by around 20%, and to invest in more fine wines to add value to the range, as well as building the private client side of the business.

The company is the UK division of Dutch wine merchant, Baarsma Wine Group, which operates in the Netherlands, Belgium, Switzerland, the UK and South Africa.