The EU has voted to ratify a controversial trade deal with Canada which will boost the exports of drinks between the two trade blocks, and remove Canadian regional monopolies on wine retailing. 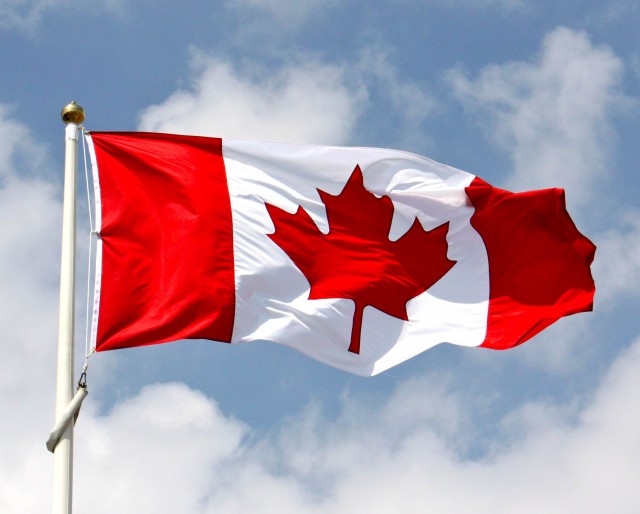 The Canada Comprehensive Economic and Trade Agreement (CETA), which opened negotiations in 2009 and was signed in October, is one of the most comprehensive deals the EU has undertaken. It will eliminate 98% of tariffs on goods traded between Canada and the EU – including wines, spirits and beers. The vote this morning paves the way for it to come into effect in months once it has been agreed by each member state’s parliaments.

The deal should make it easier for smaller EU drinks producers to gain entry into the market as well as making them more competitive in Canada. The agreement will also smooth the route to market for EU drinks exporters, as the deal will end Canada’s regional monopolies on wine retailing that are applied in every region apart from Alberta, however as yet there is little more information as to how this will operate.

Earlier this week the SWA called on MEPs to back the controversial deal, arguing that it would be good for the entire European distilling industry by boosting sales to Canada.

It said the deal would bring a range of benefits to whisky in particular including removing barriers to entry, and removing the potential for Canadian regional liquor board to introduce unfair mark-ups on imported products such as Scotch.

Sales of Scotch whisky to Canada are worth around £77 million a year, the SWA noted, with Canada the industry’s thirteen largest market by value.

Scotch Whisky GI is already protected in Canada and benefits from a zero tariff, but CETA will boost Scotch whisky bottled in Canada. The deal will mean Scotch whisky imported as bulk to be bottled in Canada will benefit from Scotch’s geographic indicator status, by removing a Canadian rule that requires a small proportion (around 1% minimum) of locally-produced spirits must be added to bulk spirit imports if they are bottled by anyone other than the Candian liquor board – meaning that the GI status no longer applies.

The SWA welcomed the news. SWA Global Affairs Director Sarah Dickson said the deal was “good for trade and good for Scotch Whisky”.

“Following the overwhelming endorsement of MEPs, industries in the UK and across Europe will be able to generate growth and jobs through increased exports with one of world’s top markets,” she said. “The Scotch Whisky industry can look forward to building on its trade relationship with Canada, which is already our thirteenth largest export market by value worth around £80million a year. This will, in turn, generate a further boost to UK exports, cementing the industry’s position as the largest net contributor to the UK’s balance of trade in goods.”

However there was stiff opposition for CETA both within the EU parliament, and from protesters outside the building, who delayed the start of this morning’s debate.

The Wine & Spirit Trade Association in the UK also commented, saying it was delighted that MEPs have voted for the “progressive” trade agreement.

“The lifting of all import tariffs on wines and spirits will allow UK products to compete fairly with an important trading partner in an increasingly globalised market,” WSTA chief executive Miles Beale said.

“Spirits such as gin and vodka will now be able to enjoy the same zero-tariff rates as whisky. CETA will allow British gin, which already accounts for 1 in every 3 bottles of UK spirit exports to Canada, to expand its reach overseas.”

“Additionally English wine can look to the Canadian market with an increased incentive as a destination in their bid to grow exports of their world-renowned sparkling and still wines.”