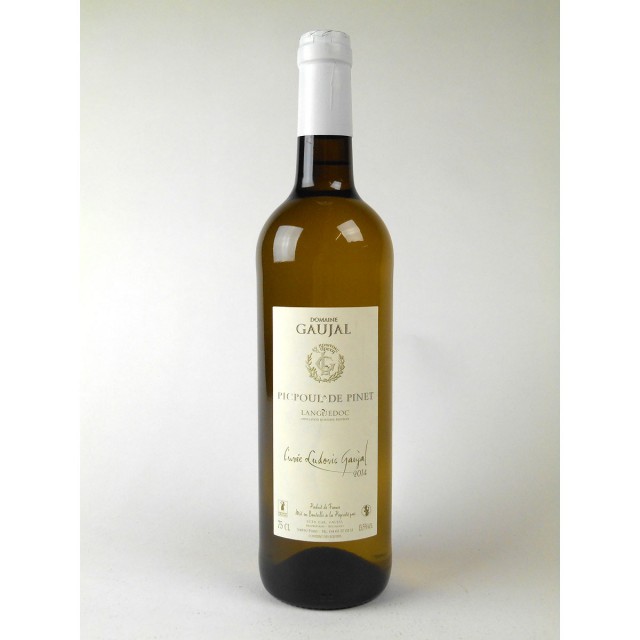 The Spectator‘s Jonathan Ray looks to the Languedoc-Roussillon for his wine tips this week, with the help of Jason Yapp of merchant Yapp Brothers.

“We offered the previous vintage of the 2014 Domaine Gaujal Picpoul de Pinet in January and readers were so taken with it they cleared the Yapp shelves,” Ray writes.

“Like its predecessor this is high in typical Picpoul zingy acidity but with plenty of creamy fruit, too, backed by a slightly saline, appetite-inducing finish.”

It is available in the UK through Yapp Brothers at a discounted price of £9.50 per bottle. 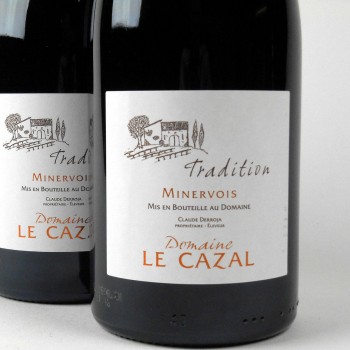 Of his red selection, Ray is particularly fond of this Domaine Le Cazal Cuvée Tradition Minervois 2014, which he also says is a “fine successor to the 2012 version we offered last year” through The Spectator Wine Club.

“A spicy, herb-scented blend of hand-picked Syrah, Grenache Noir and Carignan, it has seen no oak at all and is full of juicy, spice-laden, ripe berry fruit,” Ray writes.

It too is on offer from Yapp Brothers at the discounted price of £9.50 per bottle. 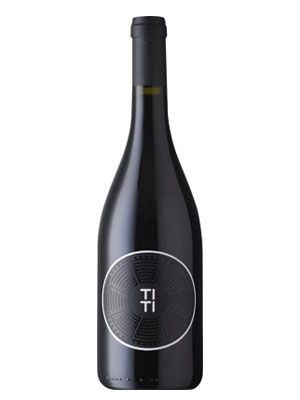 Now that Autumn is very much upon us, “it is a good time to think about what wine works best with game birds,” writes The Guardian‘s Fiona Beckett.

In an effort to move away from the typical Bordeaux / Burgundy / Rioja / Barolo pairing with deeply flavoursome meats – a pairing that still works, Beckett insists – she says that, if you’re cooking game at home, you should “let the other ingredients in the recipe dictate your drink choice.

“If you’re making pheasant with apples, say, a spätlese German riesling, or even a vintage cider, is probably going to work better than a red wine.”

However, “if you’re making a blackberry or damson sauce, you could do with the wilder, more exotic flavours you get in a Hungarian red such as Tibor Gal’s version of Bull’s Blood, Titi Egri Bikaver 2012, a blend of Kekfrankos, Kadarka, Cabernet Franc and Syrah,” writes Beckett.

Keeping up with the search for slightly alternative game-winning pairings, Beckett recommends an “on-trend orange wine” for dishes cooked with Middle Eastern spices.

“Few of these are particularly cheap,” she admits, “but if you fancy treating yourself, try the glorious Andert Rülander 2013 from Austria, to see what all the fuss is about.”

The wine is available in the UK for £19.50 from Les Caves de Pyrène.

Jamie Goode, writing in The Daily Express, urges fans of Spanish wine not to forget about the country’s whites, as he rounds up what he feels is the best the country has to offer in the white front.

“Rueda is one of Spain’s leading white wine regions and as well as Sauvignon Blanc, the local Verdejo grape does well here,” writes Goode. This particular wine “is rounded and flavoursome with notes of grapefruit, passion fruit and some stony, mineral notes.”

The wine is available for £11 from thedailydrinker.co.uk. 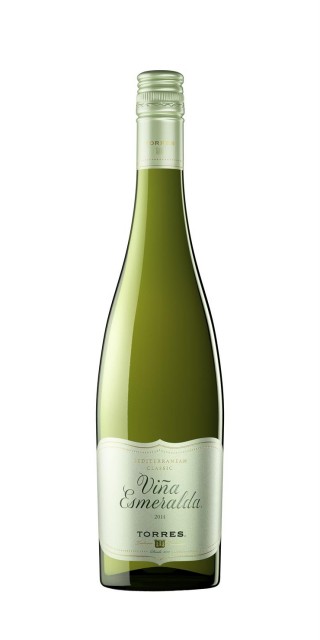 Next a “well-known blend of Muscat and Gewürztraminer” from the large producer Torres, which Goode says has been made since 1976. “It’s grapey and fresh with lovely lychee flavours and a hint of sweetness. This is fruity, friendly and full of taste,” he writes.

It is available for £8.49 from Waitrose, Majestic, Tesco and Booths.

Next, Matthew Jukes from the Daily Mail hails this Barossa rosé.”I love tension and precision in my rosés as opposed to sweet, gloopy, lolly-pop flavours,” he writes, and this wine seems to tick all of the boxes.

“This epic new release is thrillingly nervy and refreshing on the palate with a coral hue which is heart-achingly alluring. Bone dry and with more depth of red cherry flavour than you might expect R&R is destined for stardom,” he writes.

Sancerre in the Loire is the home of this next wine recommendation from Jukes, who claims that the town produces “the greatest Sauvignon Blancs of all”.

“It is very rare to see rosés or reds (both made from Pinot Noir) because the climate often struggles to fully ripen the grapes. This is a phenomenal example made by a superstar estate,” he claims. 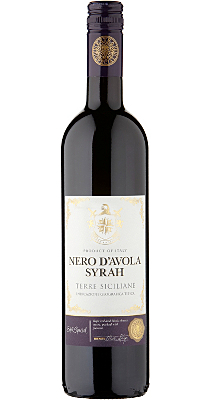 With splashing out on the summer season long-gone and the run-up to Christmas still a while away, Susy Atkins takes the chance to offer her tips for the best-value wines to tide us over for the intervening period.

Writing in The Telegraph, Atkins describes the Extra Special Nero d’Avola-Syrah 2013, from Sicily and available in Asda as “an appealingly mellow, peppery, ripe Italian red”.

Furthermore, the “casserole-friendly” wine is down from £7.50 “to a terrific £5 until 28 December. 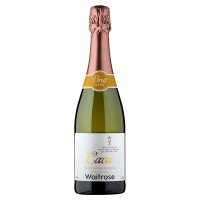 nd finally, for those who don’t need an excuse to bring out the fizz, “there’s the truly excellent” Waitrose in Partnership Cava NV, which she describes as tasting of “frothy lemon sherbet and green apple peel”.