Vintage Ports may be the highest expression of Port but they would be nothing without their constituent single quinta parts. Here we list ten of the most famous.

With the exception of Noval, Vesuvio and de la Rosa which are rare standalone vineyards that are always made as single quintas, the following examples are the stand-out stars that form the backbone and much of the character of their parent lodge’s declared vintages.

For more on single quinta Ports see the latest issue of the drinks business. 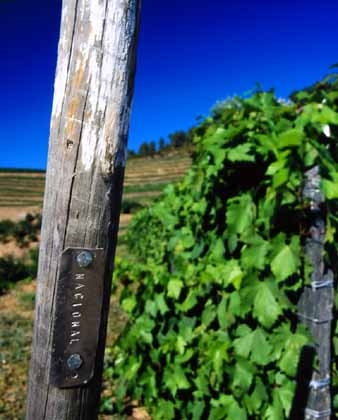 Perhaps the most famous of single quintas, Noval is a collector’s item and even more so its ‘Nacional’ from ungrafted vines in the centre of the vineyard. 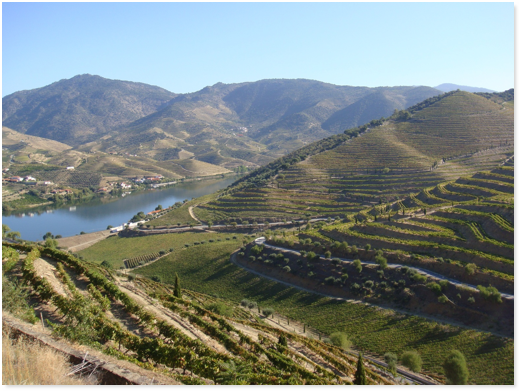 Closer to Spain than it is to the Atlantic, Vesuvio is often subjected to extremely hot temperatures and experiences the lowest rainfall in the Douro. The vines grow alongside figs, lemons, oranges, walnuts, grapefruits and pomegranates. 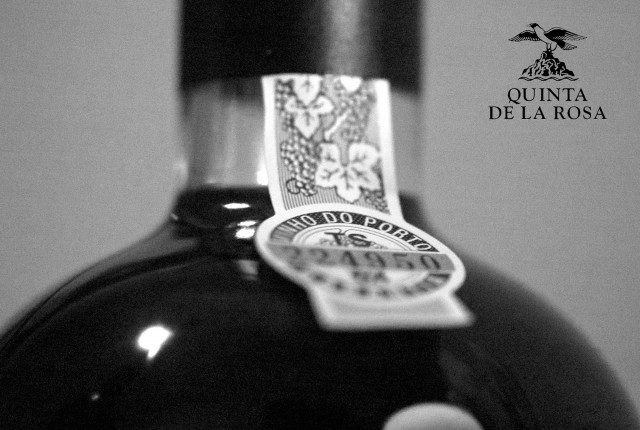 Like Noval, this is a property based around just the one vineyard. Situated 100km inland from Oporto, near the Pinhão valley and the “A” grade Port producing area or “Cima Corgo” as it is also known. 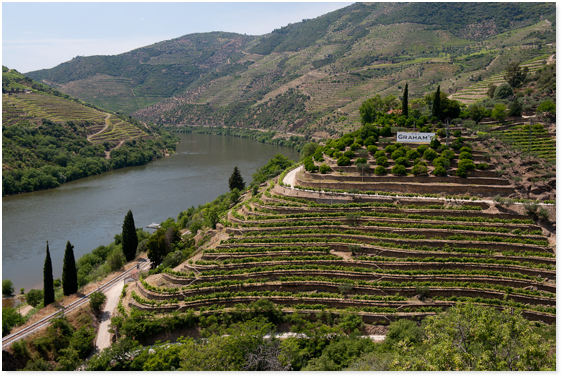 A wine and vineyard with a distinguished history, a few rows of vines in two sub-plots are occasionally used to make ‘The Stone Terraces’. 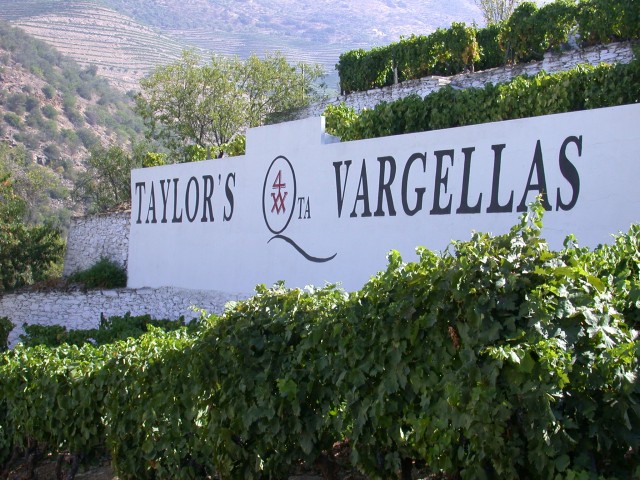 One of the Douro’s pre-eminent estates and the absolute backbone of Taylor’s vintage Ports along with Terra Feita and Junco. The heart of the vineyard is an enormous north-facing amphitheatre and it has its own, rather famous, railway station. 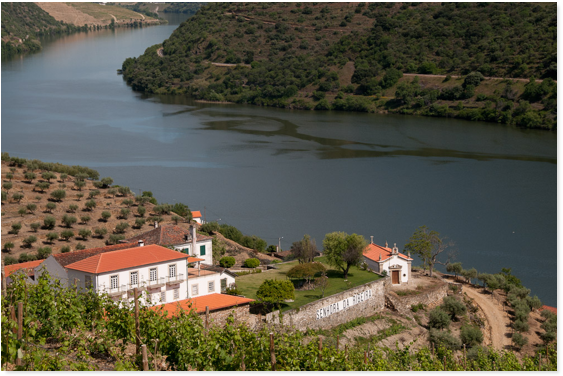 A south-facing vineyard that enjoys the best of the Cima Corgo climate being neither too wet nor too dry and the whole vineyard is “A-rated”.

Slightly off the Douro in the Pinhão Valley, Cavadinha wines are often described as fresh, elegant and feminine and develop “Burgundian” aromas after a few years in bottle. 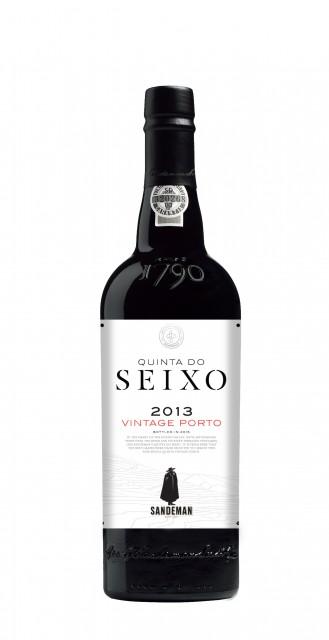 Sandeman has only recently begun producing a single quinta wine from this site in the Cima Corgo. The majority of the vineyard is planted with vines that are now over 100 years old. 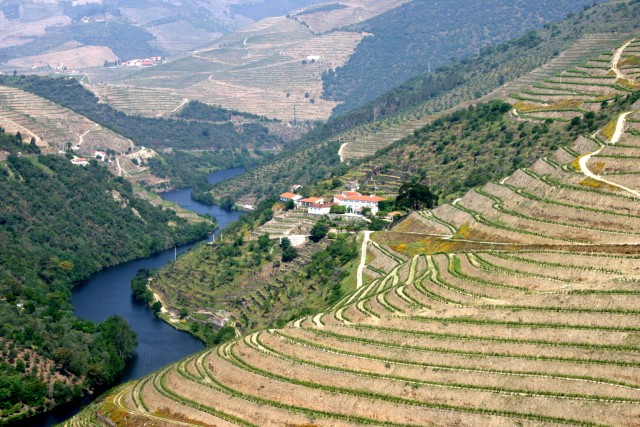 Named after the tufts of panasco or cocksfoot grass that grows in the area, an old saying claims Panascal produces some of the best wine in Portugal. 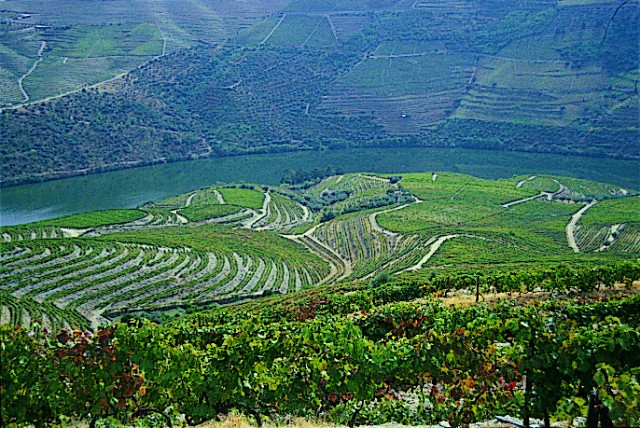 Acquired by Croft in 1889, Roêda is often referred to as the “jewel” of the Douro’s vineyards and is located a short distance from the Pinhão.