Down under at the first Australia Trade Tasting

Representatives from across the wine industry converged on Melbourne recently for the inaugural Australia Trade Tasting.

Sid Patel, CEO and Founder of Beverage Trade Network which produced the event, said the impetus for creating the Australia Trade Tasting (AuTT) was a gap in the number of trade-only events being offered that focused specifically on what suppliers and trade buyers are looking for.

In addition to the trade tasting, masterclasses highlighting international regions such as Alsace and Castilla-La Mancha were also offered. The first day of seminars focussed on doing business in Australia with several highly respected speakers sharing their insights and experience. The focus shifted to the export market for the second day as experts from both Australia and the USA spoke about exporting successfully to the USA, a key market for Australian wine.

Seminar topics for the Australian market started with an overview of the country’s wine, beer and spirit market delivered by Wine Intelligence. Key findings included an overall decline in the consumption per capita of alcohol, the lowest in Australia for the past 50 years. There was good news, however, from the craft beer sector, which showed growth among recent respondents to a Wine Intelligence survey.

As the first day of seminars progressed a common theme emerged, one that was recently echoed in the strategy document for Wine Australia 2015-2020: The key to selling Australian wine both on the domestic and international markets, in the words of writer, presenter and television host Tyson Stelzer, is “the story of the people and the story of the land”.

The seminars offered industry members the chance to gain inside knowledge from some of the most experienced members of the Australian industry. A wide range of topics were covered including managing your beer brand with Glenn Cooper AM of Coopers Brewery, a closer look at what independent retailers look for with the Australian Liquor Stores Association’s president Guiseppe Minissale, and effective merchandising programmes in retail with Rose Scott, general manager for buying at Woolworths, one of the two supermarkets giants in Australia.

Looking ahead to the next event in October 2017, Mr Patel confirmed the plan is to continue the focus on both the Australian and American markets, taking an in-depth look at working in these markets while ensuring the content is fresh and continues to offer practical insights. Summing it up nicely Patel said: “We are very pleased with overall feedback from exhibitors, visitors, speakers and conference attendees and that they were able to walk away with solid tips from the conference and connections from the tasting.” 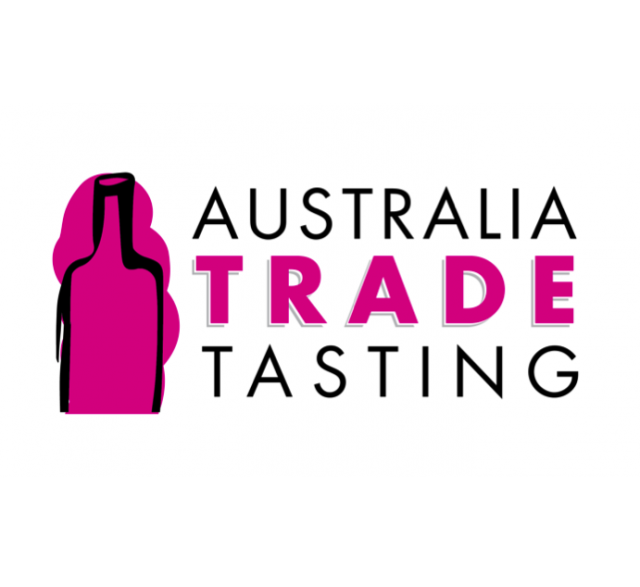