“Reliable, inexpensive New Zealand Sauvignon Blanc is the go-to wine for many Americans. Is it worthy?”, asked wine writer Lettie Teague this week writing in the Wall Street Journal. The answer is yes, with Teague recommending a few worthy bottles, including this example from Marlborough Sauvignon from Greywacke.

“Winemaker Kevin Judd, formerly of Cloudy Bay winery, now makes Sauvignon Blanc under his own Greywacke label”, she said. “This stainless-steel fermented wine is rounder and richer than most Kiwi Sauvignons but still possesses the trademark vibrant acidity.”

“This wine is marked by aromas of lime zest and grapefruit, a brisk acidity and a long mineral (think wet stones) finish”, she said. 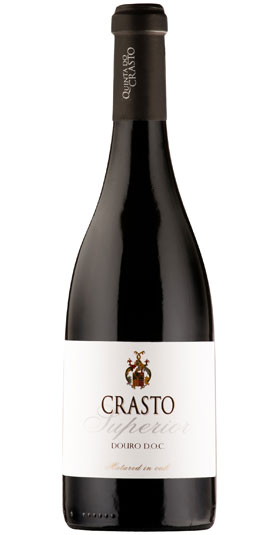 Wines from Portugal were given a showing by Dave McIntyre writing in the Washington Post – a country whose wines “run the price gamut from inexpensive to triple digits”.

“Whites tend to be dry and slightly floral, while reds have the dark berry, dried fruit and leafy tobacco qualities of port without the sweetness or level of alcohol”,  he said broadly of the country’s wines.

Of this example from the Douro Valley McIntyre said: “Grown on relatively young vines planted on steep slopes of the Upper Douro (Douro Superior) near the Spanish border, this is an exuberant blend of Touriga Nacional, Touriga Franca, Tinta Roriz (the Portuguese name for Tempranillo) and Souzão, the last of which adds color and acidity. The wine doesn’t try to be highbrow, though it clearly can age well and develop for several years. In musical terms, it’s Paul Simon rather than Beethoven.”

McIntyre also recommended this “light, berry-scented and nicely balanced” Tinto from Lisboa, which he said would be “delightful” even if there wasn’t a dog on its label.

“With a slight chill, it makes an ideal patio red for sipping or pairing with burgers and other casual foods off the grill. Stock up.”

Sandra Silfven, writing in Dallas News, listed a selection of red wines to drink chilled, advising first-time Pinot Noir drinkers to start with Mark West, a brand she said wouldn’t break the bank at around $12 a bottle.

“You can hike up the complexity and price by reaching for the Mark West Pinots from more specific appellations: Cali’s Russian River Valley, Carneros and Santa Lucia Highlands or Oregon’s Williamette Valley — all renowned spots for Pinot Noir. The Mark West Pinot Noir from Oregon is new on shelves this year.”

This “refreshing summer sipper” is braced with “sturdy acidity and flavors of cherry, strawberry, pineapple, lemon and sweet herbs”, wrote Silfven of this Californian rosé.

“So crisp and dry, it makes the ideal summer aperitif — chill it till the bottle sweats. The blend is mainly Cabernet Sauvignon from Simi’s estate-owned Los Amigos vineyard in the Alexander Valley. It’s filled out with Merlot for softness, Malbec for spice and a splash of Syrah for more weight.” 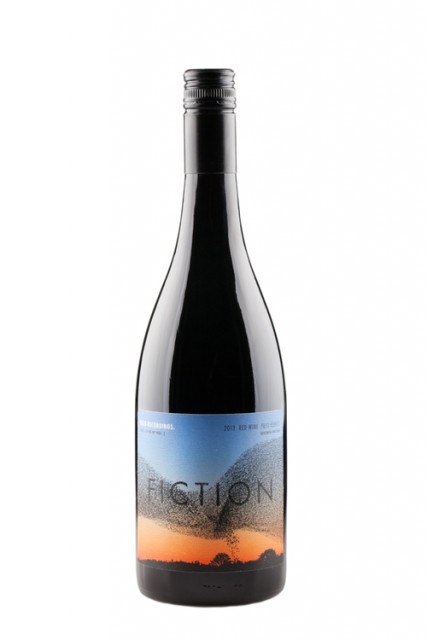 Irene Virbila, writing in the LA Times, recommended this “lusty” red from the mountainous region of Paso Robles in California.

A blend of Grenache, Syrah, Mourvèdre, Tempranillo, Touriga Nacional and Zinfandel, she said: “Tasting of dark berries, smoke and forest, it makes a great burger wine, and is terrific with ribs or grilled sausages too. He also sells it in 500-milliliter cans, about 16 ounces, or 2/3 of a regular bottle. A four-pack is $40 from the winery, but some wine shops around town sell it by the can for under $10. Look for it at Domaine LA in Hollywood, Hi-Time Wine Cellars in Costa Mesa, K&L Wine Merchants in Hollywood, Lincoln Fine Wines in Venice, Mission Liquor & Wines in Pasadena and Wade’s Wines in Westlake Village.”

“You can always count on Guigal to produce a bright, quaffable Côtes du Rhône at a good price every year”, said Virbila of this bottle.

“The beauty is that you can find it almost everywhere. The producer’s least expensive wine, the 2011 blend of Syrah and Grenache with a touch of Mourvèdre tastes of cherries and plums, black pepper and olive. A great value for summer drinking from one of the masters of the Rhône. Look for it at K&L Wine Merchants in Hollywood, Manhattan Fine Wines in Manhattan Beach, Wine Exchange in Santa Ana, Wine House in Los Angeles.”

Rebecca Murphy, writing for Dallas News, recommended this French Cahors which she described as “robust, intensely flavoured and tightly structured”.

“Cahors is a town in southwestern France. It is considered to be the birthplace of a grape variety called Cot, which you might know by the name of Malbec. However, this wine is very different from an Argentine Malbec. It is a robust, intensely flavored and tightly structured wine with concentrated blackberry preserves, cassis and black plum fruit mingling with a trace of fresh thyme, morsels of dark chocolate and dusty mineral notes. It finishes with solid tannins that insist upon a grilled steak or leg of lamb.”

Finally Dennis Sodomka, writing in the Augusta Chronicle, recommended a Malbec produced in the lesser-known wine region of Moldova – a former Soviet republic located on the Black Sea, bordered by Ukraine on the north and east and Romania on the west.

“[Moldova] has a rich history of wine making”, said Sodomka. “A good example is this beautiful wine from Chateau Vartely, a blend of 30% Merlot, 28% Syrah and 42% of a local grape called Rara Neagra, sometimes called Babeasca Neagra, which translates to “black grandmother.”

“Babeasca Neagra produces light and fruity red wine, typically designed for early consumption. Blended with the merlot and syrah, it produces a rich, complex wine with plenty of flavor. It is a deep red in the glass, with a clean nose of cherries, plums and blackberries. There are also notes of black pepper and spices.
The layers of flavor continue to unwind the longer the wine sits in the glass. Cherries, cranberries and dark chocolate predomi­nate, but at times I could taste herbs and coffee.

“The tannins are nicely integrated and don’t overpower. Strong acidity balances the powerful fruit. The finish is smooth. Dry red wine drinkers will love this wine. It is a good summer sipping wine, but it really shines with food.”