One of China’s leading producers has launched three varietal wines made from grapes typical of southern Italy and Australia, moving beyond its typical Bordeaux-style blends. 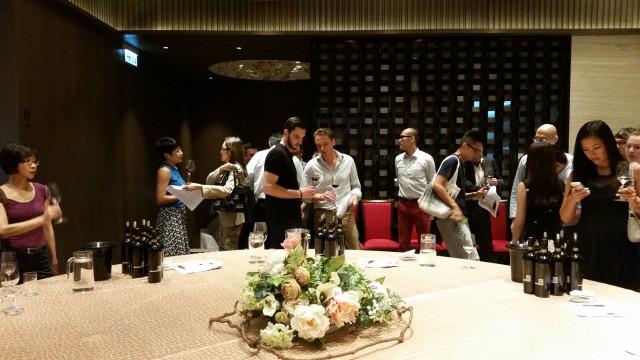 Since it was founded in 1997, Grace Vineyard, the first family-owned boutique winery in China, has focused on making wines from international grape varieties such as the classic Bordeaux trio of Cabernet Sauvignon, Merlot and Cabernet Franc.

Now, after five years of trials, Grace Vineyard is set to release the 2012 vintage of three experimental varietals; Tasya’s Reserve Aglianico, a Marselan and Shiraz, each with a limited production of 3,000 bottles.

Moving beyond its typical Bordeaux-style reds, Judy Chan, president of Grace Vineyard, told dbHK that the experiment started in 2006 driven by her passion for innovation and desire to discover the potential and suitability of different grape varieties for China.

The wines are unique expressions of single varietals married to the specific soils and micro-climates of the vineyards in which they are grown, Shanxi and Ningxia provinces in the north and north west of China, which are subject to a continental climate and wide diurnal range.

Aglianico, a quality Italian varietal, is more commonly associated with warmer climate in southern Italy. The Shanxi terroir with its sandy loam soil is a long way from the southern Italian volcanic soil that is typical of this varietal, but revealed a finesse and freshness that gave the Grace Vineyard interpretation an approachable style with unique character.

The Ningxia Shiraz was found to pack much more peppery spice into its cool climate profile, enriched with earth and leathery notes, and shares little in common with Barossa or the Rhône. After experimenting with Shiraz in Shanxi, the team concluded that Ningxia with its drier climate was more suitable for Shiraz, as it was able to adapt to yield smaller berries with more flavour concentration.

Marselan, a French varietal and a cross between Cabernet Sauvignon and Grenache, is typically used in blends to produce wines n the Languedoc, California and Italy. This grape, with its beautiful colour, cherry notes and fine tannin, could easily have gone unnoticed in China were it not for Grace Vineyard’s decision to pluck it from anonymity and to give it the chance to develop its own identity in Shanxi soils. 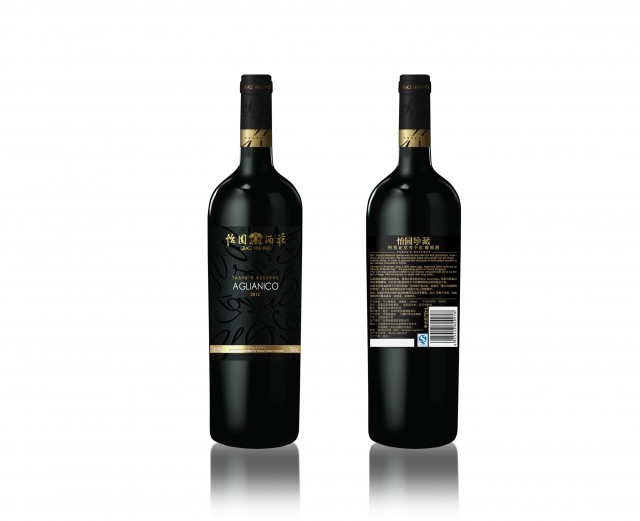 When asked if she envisaged any potential challenges in the marketing and selling of these three wines, Judy speculated that there could be market resistance towards the Shiraz. As the style bore little resemblance to Barossa or Rhône, she suggested that it might be subject to prejudice by consumers’ preconceived expectations. In comparison, Judy said those who had already ventured out to try wines made in China had already showed a spirit to “embrace new things”, with the lesser-known Aglianico and Marselan likely to add to this excitement of discovery.

To reflect this, Grace Vineyard has initially allocated 900 bottles each of Aglianico and Marselan, and only 270 bottles of the Shiraz for the Hong Kong market (with retail price of HK$199 per bottle, around £15).