The US senate has been applauded by members of the spirits trade for passing a “critical” bill that it hopes will help open up further markets for US spirits exports. 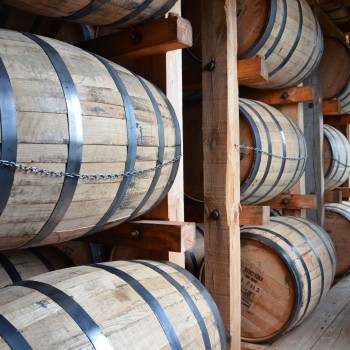 US spirits exports reached an all-time high of more than $1.5 billion in 2014, the eighth consecutive year that exports of American-made spirits exceeded the billion dollar mark.

However, the spirits industry continues to confront “formidable trade barriers”, according to The Distilled Spirits Council (Discus), which represents more than 135 US distillers.

These include high tariffs and other non-tariff barriers, particularly in key emerging markets, where the United States does not have free trade agreements in place.

Such barriers “impede the ability of US spirits exporters to gain a foothold in foreign markets”, it said.

Today, Discus applauded the Senate’s approval of The Trade Promotion Authority (TPA) bill, which it said was “critical” to helping large distillers to compete on a “level playing field around the globe”. The bill will also give small distillers a chance to introduce their products to new markets and help producers gain better access to foreign markets where the US does not currently have free trade agreements.

“By continuing to expand the industry’s market access around the world, we can build upon the recent export growth, which is a victory for large and small distillers – and for the U.S. economy as a whole.”

He added: “We are proud of our American-made spirits and know that adult consumers around the world are ready and willing to buy them. All we need is better access to foreign markets – and TPA can help make that happen.”