Arnd Heissen, creator of the world’s first perfume-inspired cocktail bar, has unveiled a new list of cocktails based on fragrances to keep up with consumer demand. 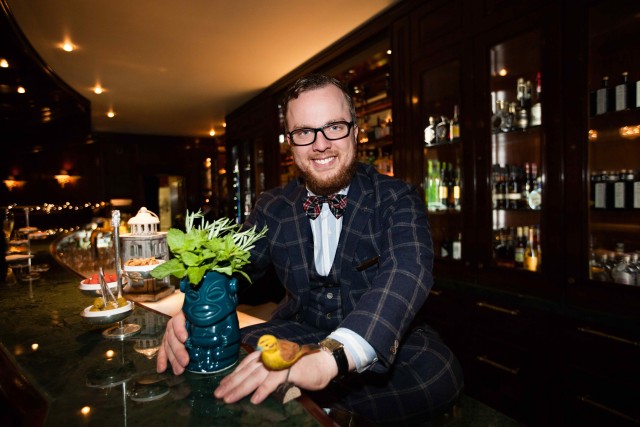 New on the list is the Dia de los Muertos based on the Bulgari scent Amara, made with Don Julio Tequila, mandarin vodka, citrus, patchouli syrup and orange bitters. The quirky cocktail is served in a red tiki head squashed inside a bamboo lantern.

Also new to the line-up is the Vetiver Garden, a reinterpretation of Guerlain’s Vetiver fragrance, made with mezcal, yuzu sake, citrus and bergamotte syrup served in a stone cup.

Last June, the Ritz-Carlton in Berlin opened Fragrances bar, which launched with a list of 15 cocktails inspired by famous scents from the likes of Jo Malone and Guerlain.

The spirits used to recreate the scents, such as Tanqueray No. Ten and Zacapa 23, reside beside the perfumes in bell jars alongside the other ingredients used to make the cocktails, all of which cost €14.

Fragrances kicked off a trend for perfume-inspired cocktails, with the Café Royal in London following up with a Givenchy collection and Highline in Hong Kong launching a range of cocktails inspired by Penhaligon’s perfumes.

For an in-depth look at the burgeoning trend for scent-inspired cocktails, see the April issue of the drinks business.

Click through for a gallery of Arnd Heissen’s creative new cocktails. 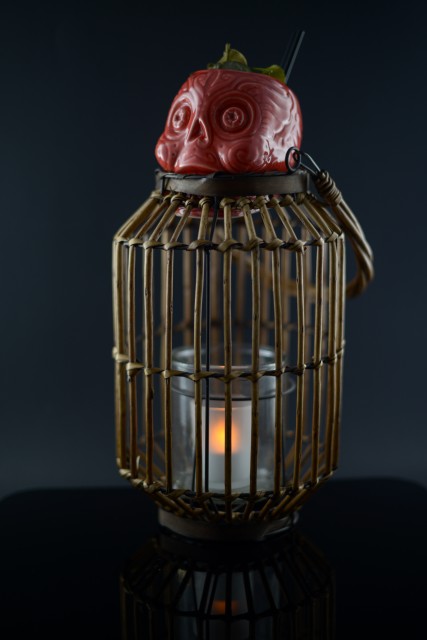 Based on the Bulgari scent Amara, the Dia de los Muertos, named after the Mexican “day of the dead” celebration, blends Don Julio Tequila, mandarin vodka, citrus, patchouli syrup and orange bitters. The quirky cocktail is served in a red tiki head squashed inside a bamboo lantern. 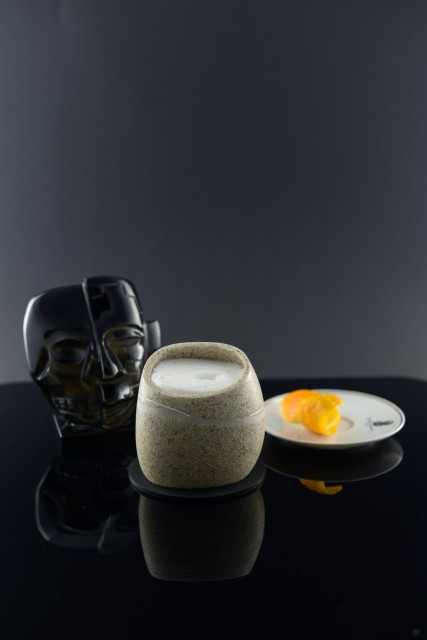 A reinterpretation of Guerlain’s Vetiver fragrance, the Vetiver Garden is made with mezcal, yuzu sake, citrus and bergamotte syrup served in a stone cup. 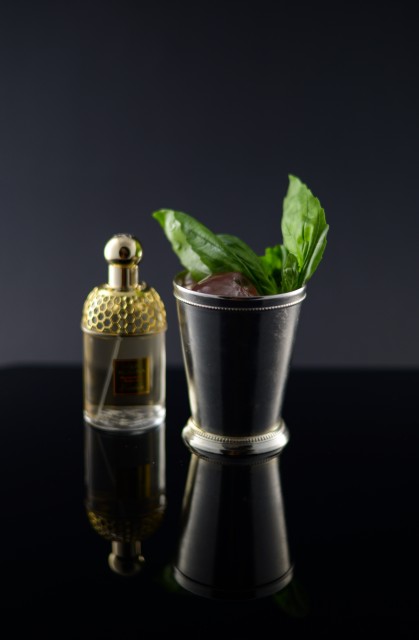 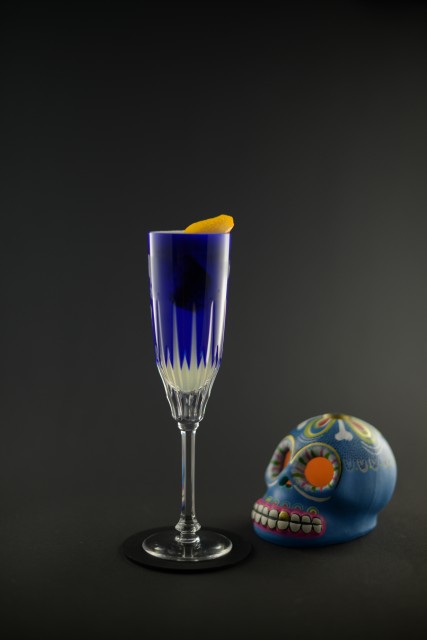 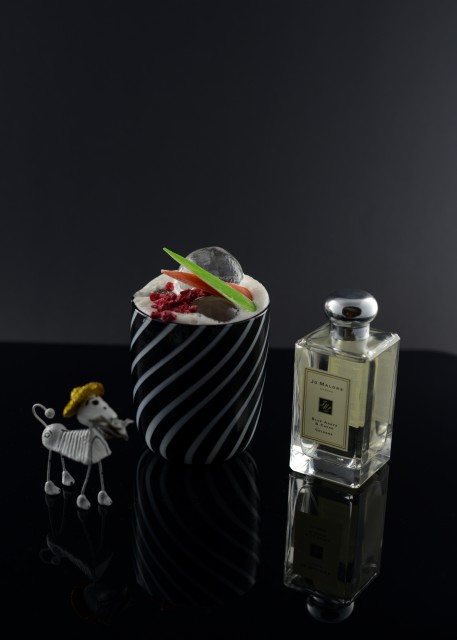 Based on the Jo Malone scent of the same name, the Blue Agare & Cacao combines Don Julio Añejo Tequila, Chambord, orange bitters and vetiver syrup. The citrus focused drink is served in a black and white striped cup with a tiny, sombrero-wearing dog skeleton. 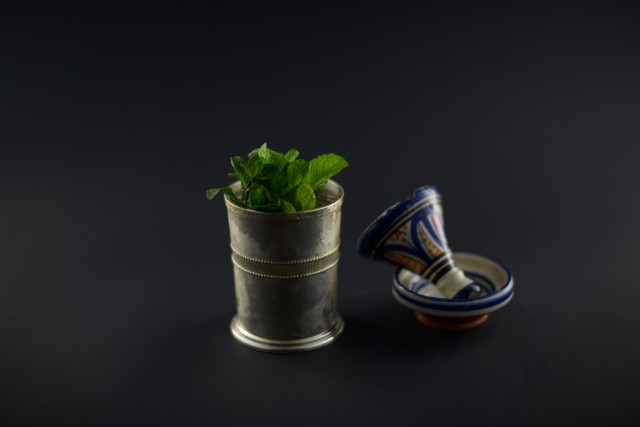