Scottish brewer BrewDog has reported a 69% increase in profit, marking a sixth consecutive year of record growth as its turnover continues to rocket. 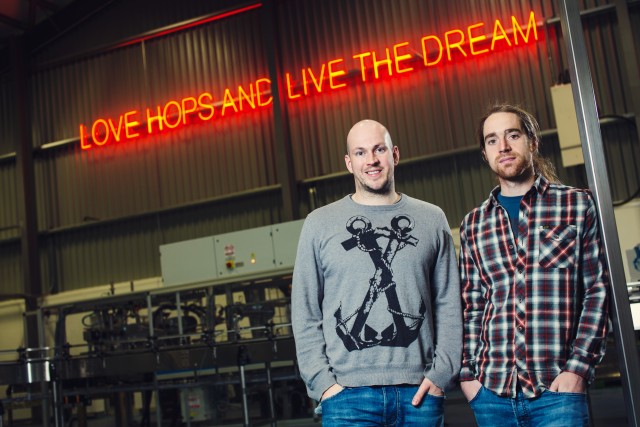 James Watt, co-founder of BrewDog said: “2014 was an epic year for BrewDog and the craft beer industry as a whole. Not only did we continue to grow at breakneck speed and secure more footholds of craft beer awesomeness all around the world, but we were able to improve processes and efficiencies to ensure we deliver the optimum flavour experience every time.”

“Our growth has shown that with a healthy disregard for the impossible you can achieve anything. When we launched in 2007, we never expected to be where we are today, but our success continues to prove that there is an insatiable thirst for great craft beer, and a huge opportunity for businesses doing things differently to thrive in challenging economic times.”

It also launched its BrewDog Development Fund, allocating up to £100,000 of its annual profits to helping other craft breweries get established.

The brewery now exports to 55 countries around the world and employs 360 people.