Sauternes estate Doisy-Daëne is the first big estate to make a move in this year’s en primeur campaign, releasing at €26.40 ex-négociant, the same as its 2013. 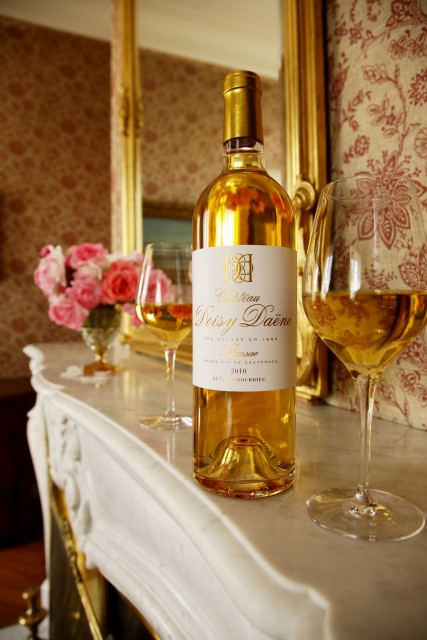 Last week a number of petit châteaux, including from Doisy-Daëne’s parent company Denis Dubourdieu Domaines, announced their prices but the Barsac-located wine is the first big name estate to release.

The ex-cellar price was €22 a bottle, a pricing strategy the property has been following since 2010 and this is the fourth year in five it is being offered at €26.40 a bottle ex-négoce, the exception being 2011 when it was offered at just €10.60 despite the €22 ex-cellar price.

Its top wine, L’Extravagant was also released with a bottle price of €126 p/b ex-négoce, again broadly in line with previous recent releases.

Max Lalondrelle, fine wine buying director at Berry Bros & Rudd, confirmed the wine’s release and noted he and the team had liked many of the Sauternes from the 2014 vintage, Lalondrelle admitting he preferred them to the much lauded 2013s saying he thought the ‘14s had better “energy” and “freshness”.

Lalondrelle said BBR would offer “five or six” but wouldn’t be pushing them too strongly.

Despite Doisy-Daëne’s emergence following Haut-Brion’s Jean-Philippe Delmas’ prediction that the campaign would start soon, it feel as if this year the châteaux are going to wait on more scores to appear before releases begin in earnest.