We all know that sex sells, but some winemakers are far bolder in their interpretation of the tactic than others.

In an ever-crowded market it’s inevitable that some winemakers should turn to alternative assets in order to stand out, many to great effect.

If you know of any, or if we have missed any saucy labels, please leave a comment below to let us know.

Meanwhile, scroll through for a look at some of the best examples we could find… 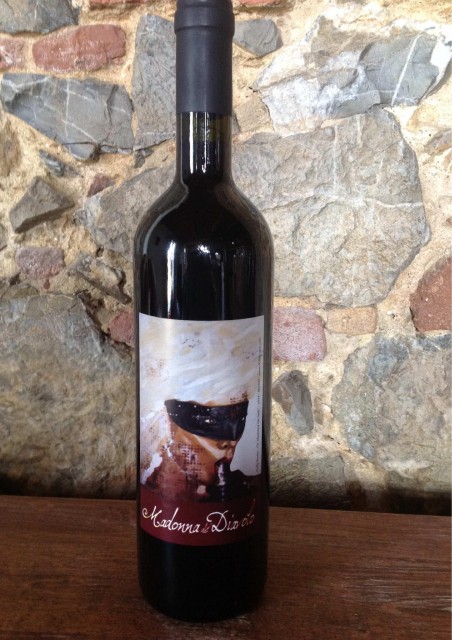 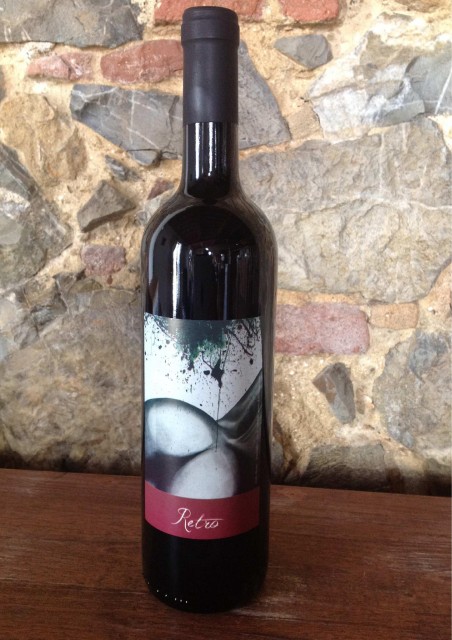 Just 2,500 bottles of each wine have been produced. Retro is made from 80% Sangiovese, 15% Merlot and 5% Syrah and boasts a curvaceous label. 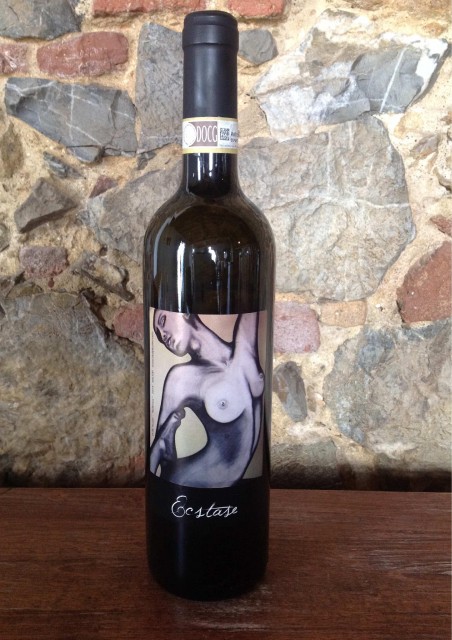 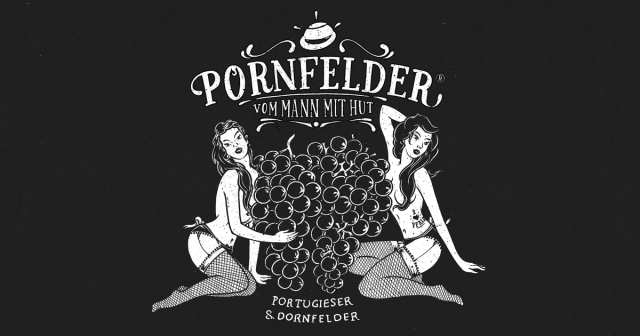 The motto of winemaker Luke Krauss is “sex, wine and Rock’ N Roll” – sentiments which come across in his choice of label for “Pornfelder” – a red blend of Portuguese and Dornfelder. 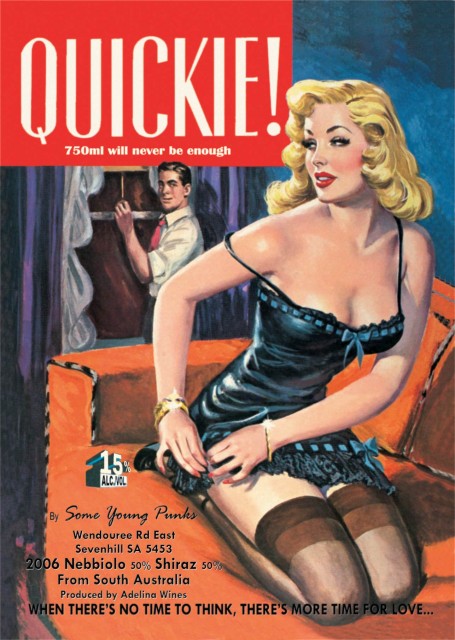 Made by saucy Australian winery, Some Young Punks, the suggestively titled Quickie 2014 is made from 100% Sauvignon Blanc in Adelaide Hills. Based on the original Pulp Fiction novel Quickie!, just 1,400 case were produced – typical of the boutique winery’s strategy to maintain the exclusivity of their quirky wines. 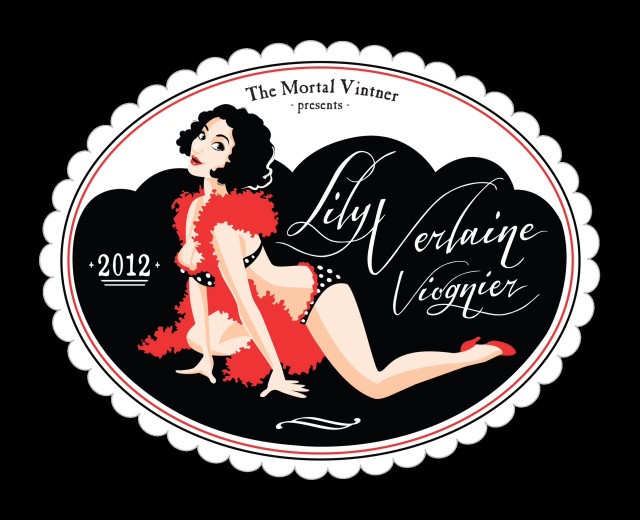 This playfully flirtatious label is the work of the Mortal Vintner and based on Lily Verlaine – a classical ballet dancer, burlesque artist, and choreographer from San Francisco. The 100% Viognier is produced in the Gamache Vineyard in the Wahluke Slope AVA in Washington State. It was barrel fermented and aged for eight months in semi-neutral American oak and stainless steel. 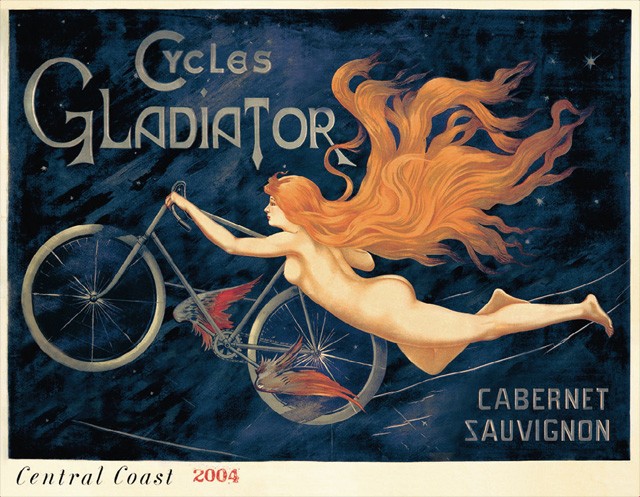 This wine caused controversy back in 2009, when it was banned in the state of Alabama because it was deemed to be “pornographic”. Four wines are produced under the Cycles Gladiator label – Chardonnay, Merlot, Cabernet Sauvignon and Pinot Noir. 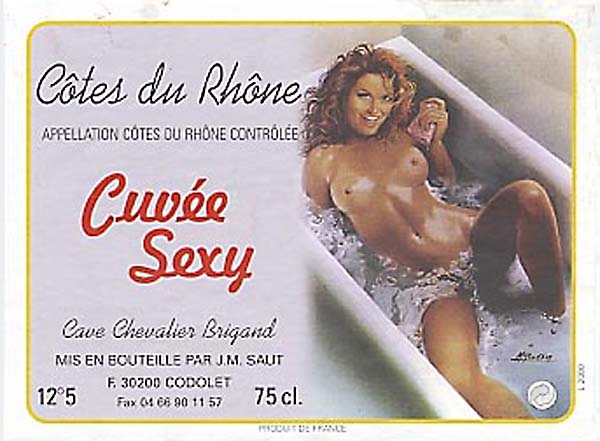 This rather startling label emerged on our search of the web as part of a series or saucy labels to come from the Côte Du Rhône. Chevalier Brigand is a winery located west of Orange, however it is not known how recently this label was in use. 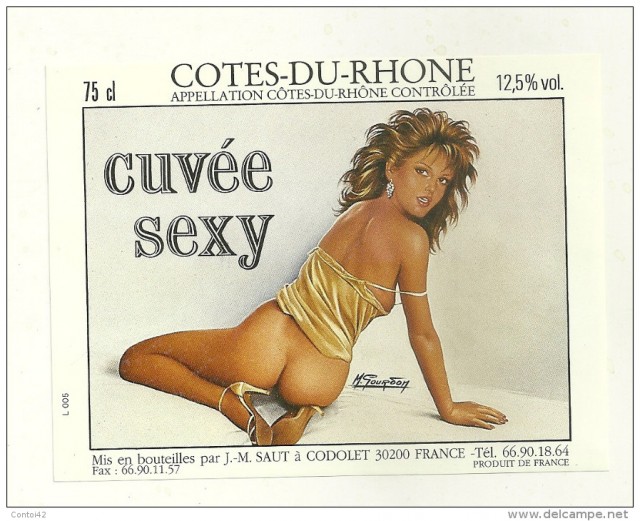 Another “Cuveé Sexy”, this time from the seemingly illusive J.M Saut à Codolet, of which we could find no record online. The hairdo would suggest that this ravishing label could well hail from the 80s?