If the California premium wine business were a family venture, Sonoma County and Napa Valley would be the momma and the papa of this sprawling brood of regions strung up and down the Pacific Coast – the parents who did the pioneering work that gave the state, and indeed the United States, a seat at the table of global producers of fine wines. 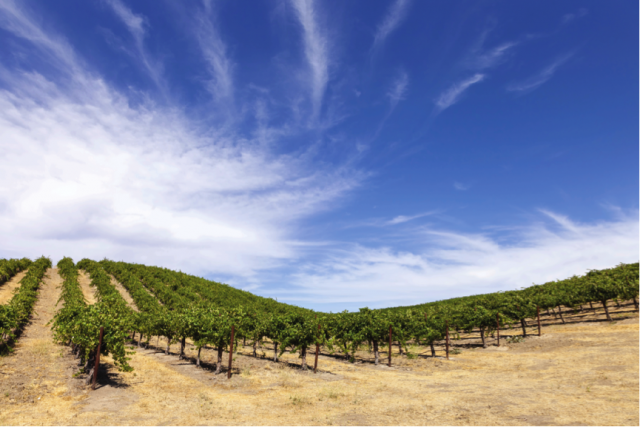 But now attention has increasingly turned to Paso Robles, much like the strapping teenage son: full of potential, some already realised, more yet to come.

Located midway between Los Angeles and San Francisco, Paso Robles is a somewhat isolated region that spreads out from the town of the same name. It has vast flatland vineyards, mainly in the east, and rugged hillside plots, mainly in the western mountains separating Paso from the Pacific.

In its landscape and isolation, a comparison to Languedoc is an obvious one. For years, winemakers in the more populous northern counties prized Paso’s cornucopia of fruit. Indeed a huge amount – slightly more than half – of the region’s grapes, less pricey than those grown in Napa and Sonoma, still flows north to make premium and everyday wines.

Paso locals like to say that they provide the “secret ingredient” for their upstate competitors. However, Paso is today making its reputation – and extending the reputation of California wines in general – by growing Rhône and Mediterranean grapes to make high-end varietal wines, mainly Syrah, as well as iconic red and white blends. Moreover, Paso is the place where dreams are still being realised; a place where ambitious assistant winemakers, as well as newcomers who haven’t the capital for their own wineries and vineyards, have established themselves as West Coast garagistes.

Many of these virtual wineries consist of only a ton or two of purchased fruit and a corner in someone’s winemaking facility.

Click through for a look at 10 wineries that provide a good cross-section of Paso Robles at its best – garagiste and estate, established and new, affordable to very expensive…. 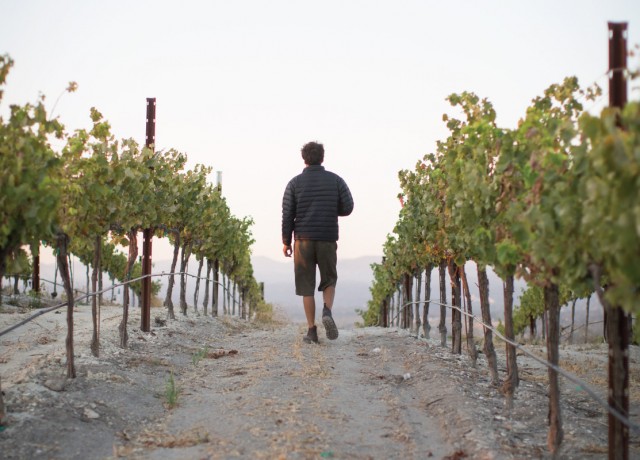 For the past dozen years, winemaker Aaron Jackson has been sourcing Rhône varieties and Zinfandel grapes to make high-end blends and a Petite Sirah (California’s version of Durif). He also produces Pinot Noir, Pinot Gris and Viognier under the Aequorea label. 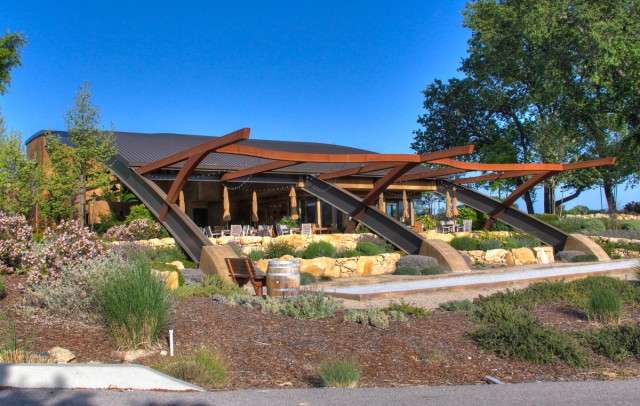 This 109-acre vineyard located in Templeton Gap, Paso’s wind tunnel to the Pacific, grows 19 different varieties, most of which end up in blends. Denner sells fruit to several other prominent wineries. Young Anthony Yount, its winemaker, also has his own Kinero label. 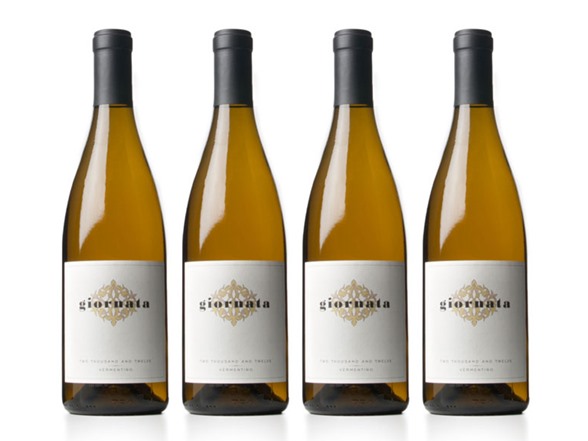 An island of Italian-style winemaking in a sea of Rhône, the Terrizzi family makes wine from one of the few plots of Nebbiolo in the region, which it also manages. Their cash-flow brand is Broadside.

Swiss billionaire Hansjörg Wyss has spent his money wisely on this ecology-conscious properly in the Adelaida district. Winemaker Kevin Sass, formerly with Justin just down the road, makes excellent blends as well as Cabernet and Syrah varieties. 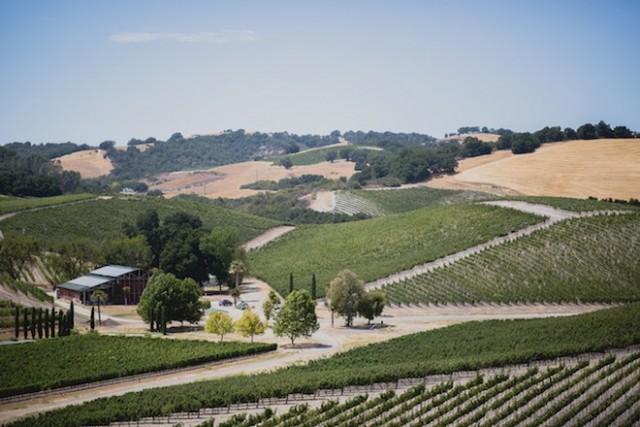 Former Bordeaux winemaker Stephan Asseo wanted to escape France’s strict winemaking regulations and searched worldwide before putting down roots and rootstocks on this estate. Rhône and Bordeaux varieties are planted on rolling hills that look like green sand dunes, and the beauty of his blends matches their provenance.

Scott Hawley is winemaker at this ambitious new property along Peachy Canyon Road, which has already garnered high scores from Parker and others for its red blends. As with his own Torrin label, Hawley says he makes wines fashioned to improve with age. 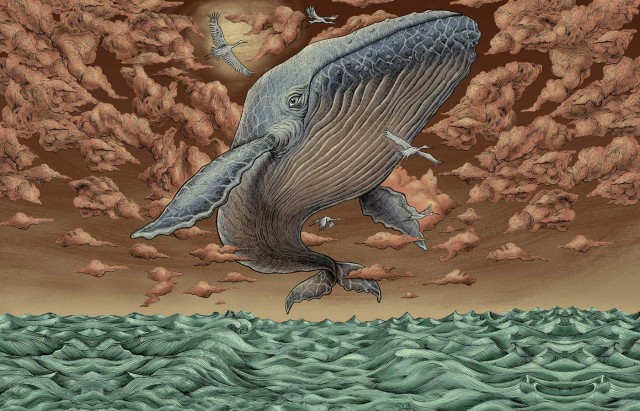 Justin Smith wasn’t the first to make big, burly reds in Paso, but his Syrah and red blends were breakout wines for the region, first made when he was just a few years out of college. He ended up being a cover boy for Wine Spectator in 2011.