Always here to help, we at db have taken it upon ourselves to repeat our cautionary warning to the drinks industry with another collection of failed brands. 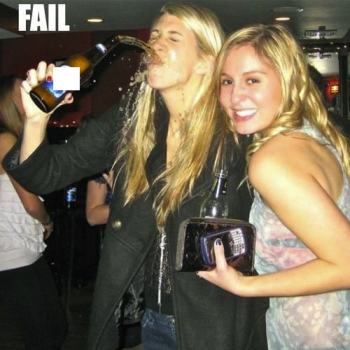 Appropriately, the success of our last roundup has sparked an influx of suggestions for less-than-glorious pours. It would be a shame not to remember them, in all their glory.

So, in the interest of balanced historical research and nothing to do with getting a kick out of some silly ideas falling flat on their faces, we invite you to click through to see another collection of failed drinks brands… 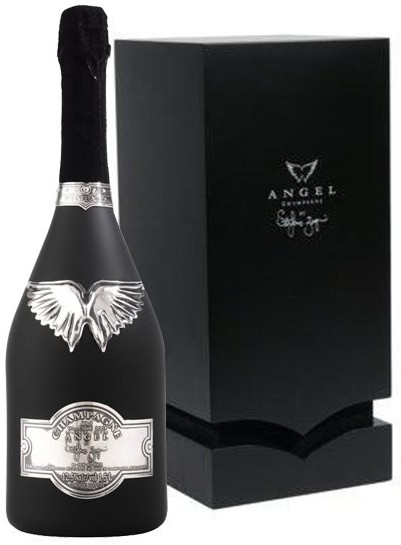 As we admitted in our last collection, there are few things better for the drinks industry than a passionate celebrity endorsement for a brand.

However, whether or not Mariah Carey’s support for Angel Champagne counts as a beneficial partnership is for you, dear reader, to decide.

Launching in 2010, at the time The Guardian critic Stuart Heritage wrote about how Mariah, announcing the launch of her new brainchild, “updated her Twitter feed – usually home to such breathtaking insights as, “Test your knowledge of MC’s lyrics by singing along to her songs, get the Mariah Carey-oke LyrIQ iPhone App” – with the stark cry: “ANGEL CHAMPAGNE (ROSE) by MC coming soon!”

And that, from what we can tell, was the extent of her involvement with Angel.

The brand was backed by Italian businessman Stefano Zagni, who in an interview with The Independent after the brand launched its first 24 bottles for £250,000, outlined his longstanding passion for the intricacies and art of winemaking.

He said, “I was exporting construction products to America and I used to be in top-end clubs and restaurants. I saw people buying champagne and I thought I wanted to produce the world’s most fantastic champagne.”

Such true, unadulterated passion for winemaking, and an eye for elegant bottle design? We’re amazed this brand isn’t a category leader. 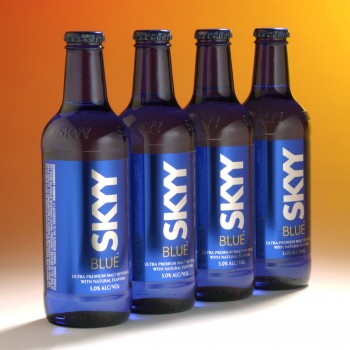 Another victim of the naughties alcopop boom and bust, Skyy Blue was overshadowed by the success of fluorescent Bacardi Breezers and Smirnoff Ices that were the doyenne of teenage house parties and the cause of many-a-sticky floor in dingy nightclubs.

It’s citrus flavours and aspirational advertising simply weren’t enough to keep it afloat, and now Skyy is devoting its focus on flavoured vodkas – a category that, worryingly, is showing signs similarity with the alcopops of old… 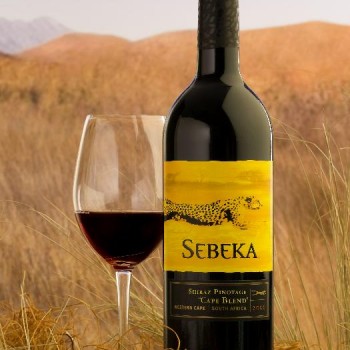 More a victim of its timing than anything else, this South African wine brand met a rough fate when its owners E&J Gallo – who developed it in partnership with Swartland Winery – seemingly saw little market potential for SA wine in the US.

Having spent $10 million on marketing activity to get its sales up to a not inconsiderable 300,000 cases after its 2007 launch, E&J couldn’t predict the imminent boom in Swartland wines when they decided to give the fledgling brand the axe soon after.

This is a shame seeing as it was well-received with its distinctly South African style and unique branding. Possibly its demise was the outcome of marketers being too cautious rather than suffering from their usual overoptimism? When in doubt, blame the marketers…

In 2005 Diageo spent a huge amount of its marketing budget on preparing for the launch of a premium Polish vodka, Penka, under its Smirnoff brand.

Unfortunately, a translation check wasn’t made on exactly what Penka (пенка) meant in Russian, which carries the unfortunate definition of “skin; scum, foul film or slime that forms atop a liquid”. Not the most appealing description for what could have been a top-performing premium vodka. 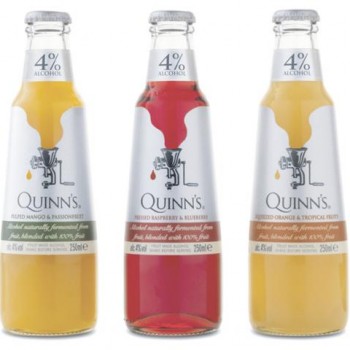 A bright, colourful thorn in drinks giant Diageo’s paw, this was a serious flop that only the biggest of producers could manage.

Back in 2007, after just a year on the market, the “fermented fruit” RTD drink was axed due to unexpectedly low sales, made worse after the millions spent on promoting it in the first place. According to The Grocer, it was launched with an £8.5 million marketing budget.

Elizabeth Finn, who at the time of the brand’s demise was just two months into her role as head of innovation at Diageo, said “It didn’t hit our standards and benchmarks so we decided to pull it. As a big company we have very high benchmarks that new products have to hit.”