Professionals who work more than 48 hours a week are 11% more likely to abuse alcohol,  a study carried out by Finnish researchers suggests. 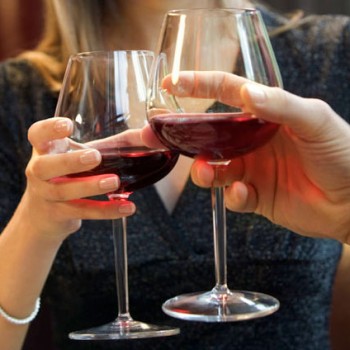 Researchers studied 333,693 people across 14 countries as part of the study, uncovering a link between longer working and higher levels of drinking.

Female employees working 48 hours or more were found to be at greater risk drinking at least two glasses of wine a night compared to men, who drank around three pints.

“Individuals whose working hours exceed standard recommendations are more likely to increase their alcohol use to levels that pose a health risk,” said lead author Dr Marianna Virtanen, of the Finnish Institute of Occupational Health.

“One view is that alcohol use alleviates stress that is caused by work pressure and working conditions”, she added.

Workers in EU countries have the right to work no more than 48 hours a week, including overtime, under The European Union Working Time Directive (EUWT).

The NHS, in the UK, recommends women should drink no more than three to four units in a day (approximately two pints) and women no more than two to three units (a large glass of wine).

The research was published in the British Medical Journal.