Drinking Champagne and other sparkling wines like Prosecco and Cava leads to worse hangovers than still wine, it has been found. 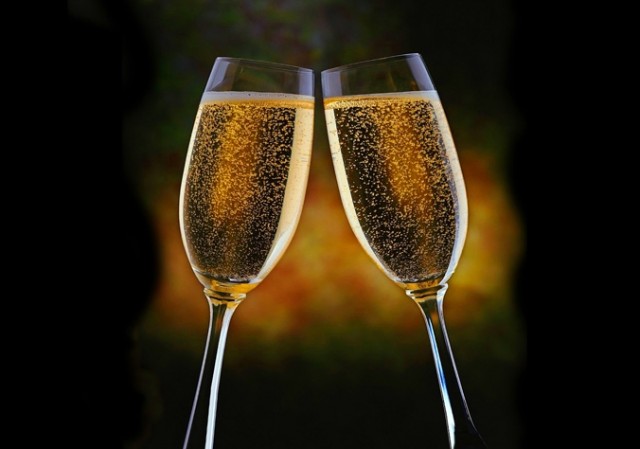 According to Boris Tabakoff, pharmacology professor at the University of Colorado, the carbon dioxide in Champagne and other sparkling wines causes alcohol to be absorbed into the blood stream faster than it does in still wines.

“You get a faster rate of absorption and higher blood alcohol levels if you drink Champagne as opposed to something non-carbonated,” he added.

The quicker rate of alcohol absorption leads to a worse hangover the next day.

Tabakoff states that two thirds of people get drunker faster when they drink Champagne or other sparkling wines like Prosecco or Cava in comparison to still wines, and will therefore feel the effects more acutely the morning after.

Hangovers are caused by two things: brain inflammation and the brain’s overcompensation in the face of alcohol’s depressant mechanisms.

“That’s why bright lights and loud noises seem exaggerated and torturous the day after a night of heavy drinking,” Tabakoff said.

A 2001 study at the University of Surrey found volunteers given two glasses of freshly opened Champagne had an average of 0.54 milligrams of alcohol per millilitre of blood after five minutes, while those given the same amount of flat champagne had just 0.39 milligrams.

Only 20% of the carbon dioxide in Champagne escapes from a bottle in the form of bubbles – the remaining 80% is released through direct diffusion.