Queen are to release a vodka named Killer Queen in tribute to the group’s late frontman, Freddie Mercury. 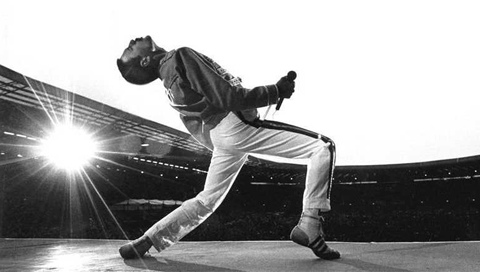 Of the vodka, which is officially endorsed by Queen, Brain May said: “Freddie loved vodka and used to carry a dry ice cooler full of vodka with him on tour.

Its release will coincide with the 40th anniversary of the band’s 1974 hit single, Killer Queen.

Produced by Stoli spirits producer SPI and RnR Brew, the vodka will be bottled at 40% abv and has been described as “well versed in etiquette” and “seven times distilled using an ancient original vodka filtration process of quartz sand and birch charcoal with a unique filtration process at the final stage.”

The water used to produce the vodka is said to have been taken from a 600ft well at source which its producers claim give it a “smooth original taste” that is “guaranteed to blow your mind, anytime.”

Killer Queen will be released to retailers on 17 September.