Scottish brewer Innis & Gunn has filed a record turnover of £10.5 million – up 15% on last year and breaking through the £10m mark for the first time. 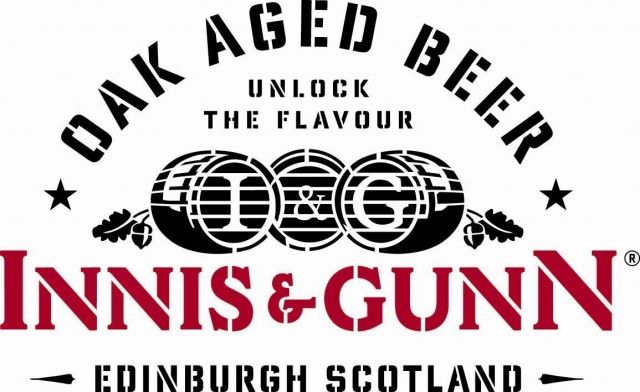 To the end of December 2013, the brewer’s sales volumes were up 30% on the previous year with all markets said to be showing “strong growth” with UK sales reaching 29% of overall volume sales for the first time since 2004.

Turnover in 2013 increased by 15% to £10.5m, a slower rate of growth than in 2012 when turnover increased by 23%, which was attributed by the brewer to “movements in foreign exchange”.

2013 saw Innis & Gunn move its entire canning and bottling operation to one site and introduce lower-weight 660ml and 330ml bottles to reduce its CO2 emissions by 2,000 metric tonnes over three years.

It has also implemented a development project of its second generation “Oakerators” – the vessels used to mature its beers – for a six figure sum.

Dougal Sharp, founder and CEO at Innis & Gunn, said: “The Oakerators® were ground-breaking when they were first built in 2010. They augment the barrel ageing we do, and enable us to be a lot more scientific in our brewing process to extract the very best flavour from the oak with far greater certainty that every drop produced would taste the same, something we could never fully achieve through barrel ageing.”

The results follow the brewer’s agreement to distribute Thatcher’s cider in the US.