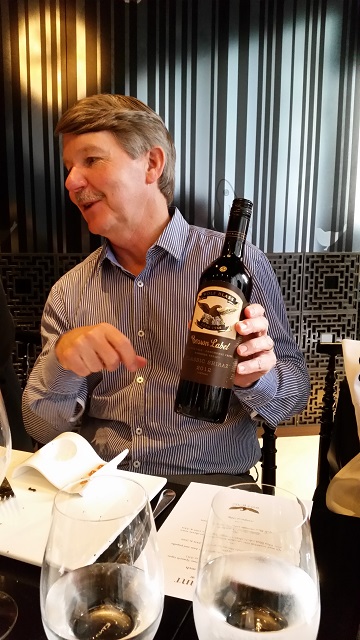 Wolf Blass’ head winemaker, Chris Hatcher, was in town to launch or rather re-launch the brand’s classic “Brown Label” Shiraz. Launched on the 80th birthday of the eponymous founder this September, the original Brown Label was known as “Hermitage” when it was first released back in the 1970s. The wine will be available at Watson’s Wine Cellar. 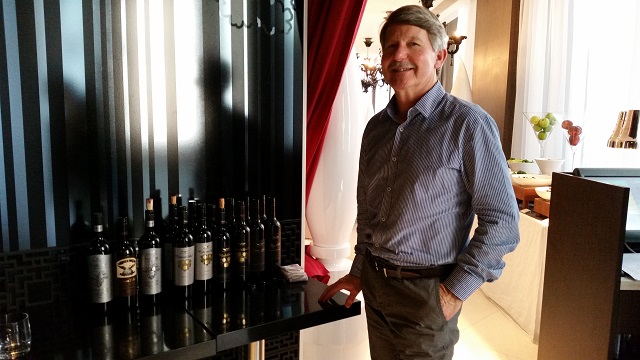 Hatcher with the full line-up tasted at lunch. The Platinum Label has also had a redesign, with extra emphasis placed on its single vineyard origins. 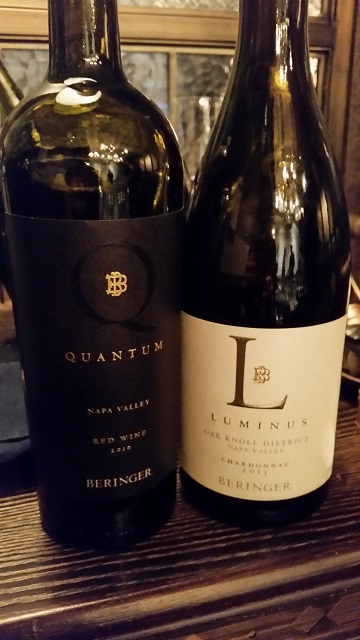 Beringer was also in town to launch two new wines in Hong Kong at a media lunch. The first is a red blend of 75% Cabernet Sauvignon, 10% Merlot, 7% Cabernet Franc, 5% Petit Syrah and 3% Petit Verdot and the second a 100% Chardonnay. Both wines will arrive in Hong Kong in December, with the proper launch scheduled for February 2015. They will be available at Watson’s Wine Cellar. 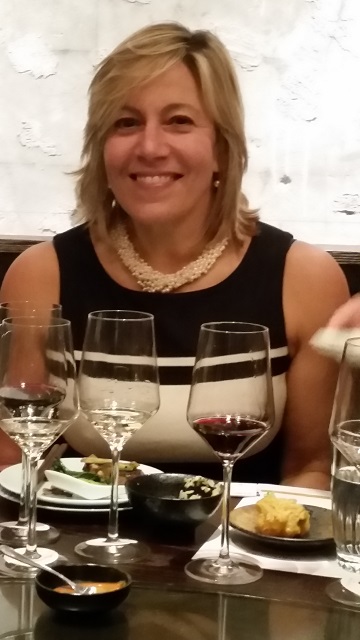 Nicole Carter, global brand ambassador for Beringer. Nicole joined Beringer in 1996, at a time when Beringer was buying itself out of Nestlé, followed by a string of acquisitions including Chateau St Jean and Saint Clement. 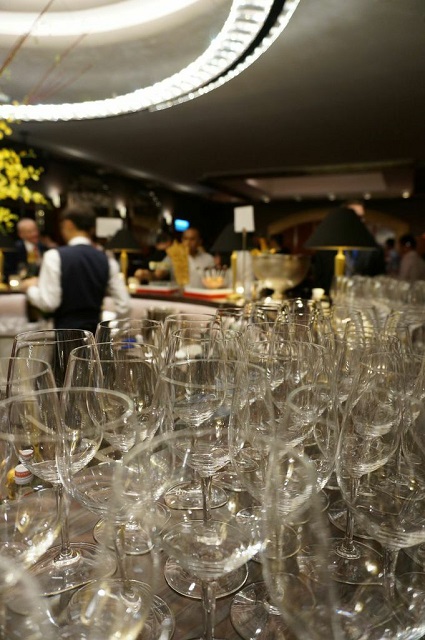 Imperatrice held a portfolio tasting for its grower Champagnes at the Grand Hyatt’s new Champagne bar last week. The tasting was judged a roaring success with both the trade and private client segments seeing large turnouts. 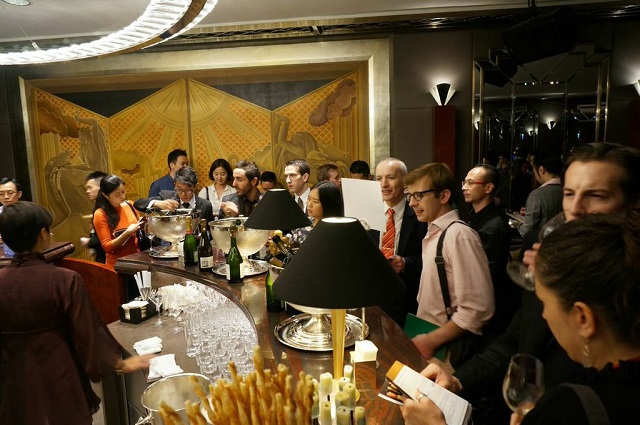 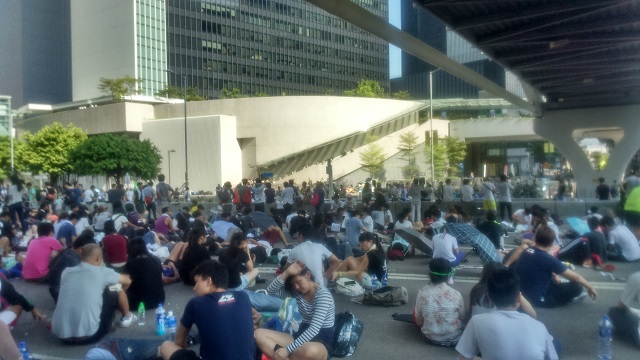 db‘s work to work this morning was made more interesting by the lingering remains of the Occupy Central movement outside Admiralty station. Protests flared up over the weekend and the police even resorted to tear gas at one stage to disperse protesters. 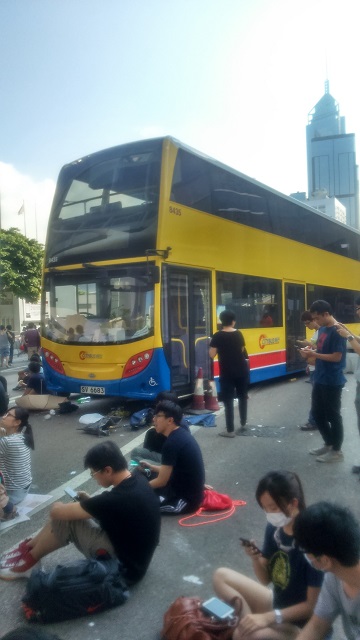 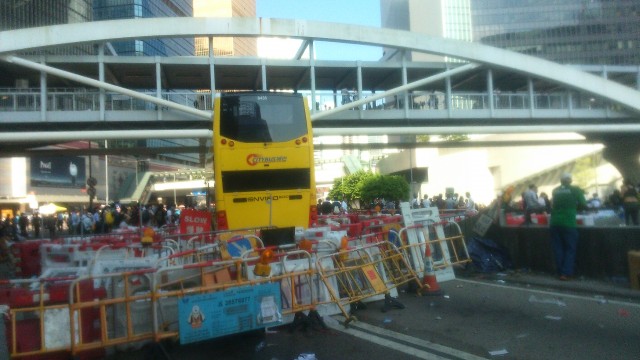 A bus now forming part of a barricade on Gloucester Road… 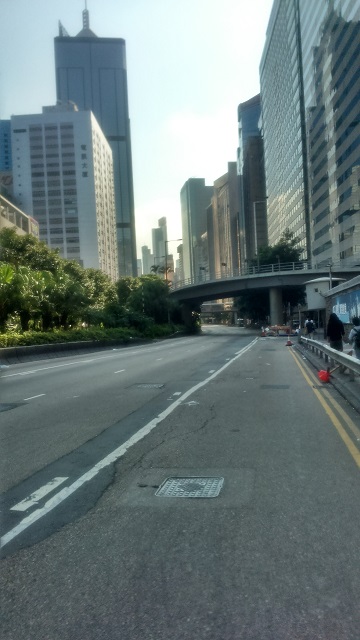 …which is otherwise deserted.