A drinks industry charity is set to become the first beneficiary of a website that auctions off wines to raise money for worthy causes. 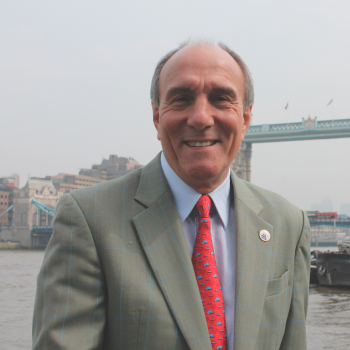 GrapePip, an online wine auction site, has launched a charity category on its website with The Benevolent set to become the first charity supported.

Owned by husband and wife team Caspar and Victoria Bowes, GrapePip was founded in 2013 selling more than 300 lots in its first year – the most expensive going for £7,000.

On launching its new charity  category, Caspar said: “Over my years in the wine trade, I find that superfluous stock can be a real issue for both private collectors and fine wine traders alike. The question of what to do with such wines has to date resulted in bin end sales, giveaways or worse still, the destruction of wine well past its best. GrapePip thought it would be a fine idea to offer individuals and traders with overstocked cellars the chance to turn their wines into charitable donations.”

GrapePip chose The Benevolent, a charity that works to support those in need working in the drinks industry, as its first beneficiary.

David Cox, chief executive of The Benevolent, said: “Grapepip’s Lots for Charity initiative is a wonderful example of how members of the wine trade can make the most of their unneeded resources whilst supporting those from our community in real need of help.

“We are extremely grateful to GrapePip’s owners, Caspar and Victoria, for choosing The Benevolent as the inaugural beneficiary of the initiative and would like to encourage other companies to be similarity inventive with their fundraising ideas.”

For trade or private collectors with wines to sell or donate, contact Caspar or Victoria via www.GrapePip.com, or for those looking to bid on a charitable lot click here.

Bidders will also be able to nominate an alternative charity should they wish to.