Trade barriers for wines and craft beers between the Canadian provinces of British Columbia and Saskatchewan are to be removed. 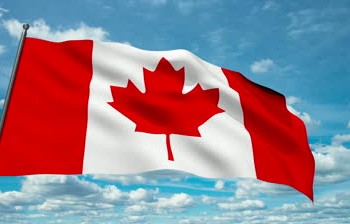 In what is good news for wine and beer lovers across both provinces the two governments have reached a trade agreement that will allow residents to order wines and craft beers across the respective borders directly from producers, reported Business Vancouver.

The deal comes as particularly good news for the numerous wineries and breweries in BC who will now have vastly increased access to the Saskatchewan market.

“BC’s wine industry has earned a strong reputation internationally for quality and value, and thanks to this agreement, more people right here in Canada will be able to enjoy the high-quality BC VQA wines grown and produced in BC,” said Miles Prodan, president and CEO of the BC Wine Institute.

But residents of Canada’s biggest wine producing province will also benefit as it will give them the option of buying direct from Saskatchewan, outside the government monopoly operated by the BC Liquor Distribution Branch.

Craft beer is booming Canada, now accounting for 6% the domestic market but wine continues to bite into beer’s market share.

The announcement on the agreement was made on August 29 but it is not expected to come into effect until June 2015.