Guinness targets US with blonde lager

Guinness will attempt to capture the hearts of US beer drinkers by releasing a blonde American lager this year. 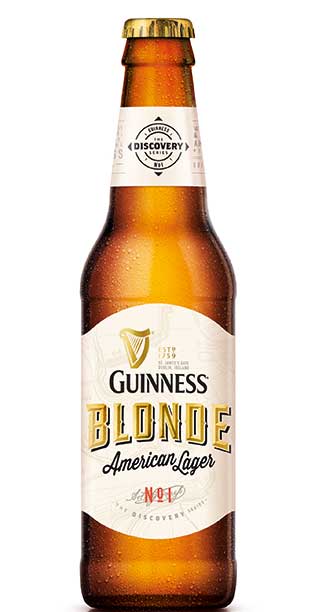 Guinness’ parent company Diageo has teamed up with City Brewing Company in Pennsylvania to craft the brew, made with Mosaic and Willamette American hops, in a bid to counteract declining sales of its flagship Irish Stout.

According to Business Week, north American sales of the dark brew fell by 6% in 2013, following a 2% decline a year earlier.

Its new lager will be released as part of the Irish brewer’s “Discovery Series” which will feature a range of beer styles marketed under the Guinness name, the first of which will be its Blonde American Lager.

The beer has been described by Doug Campbell, director of Diageo’s beer business, as a hoppy lager with a hint of “biscuity” flavour.

The brewer’s last attempt at capturing the US market was in 1988 when it launched Guinness Gold, which failed to catch on and was discontinued in 1993.

More recently the brewer released its Black Lager in 2011 which Tom Looney, president of Diageo Guinness US, has admitted is “not as big as we’d hoped”.

Guinness Blonde Ale is set to launch in October and will be brewed by City Brewing in Latrobe, Pennsylvania, using a Guinness yeast from Dublin.