Margaux and Haut-Brion on the rise

Bordeaux first growths Margaux and Haut-Brion are taking an increasing amount of trade by value on Liv-ex – more than the other three first growths combined. 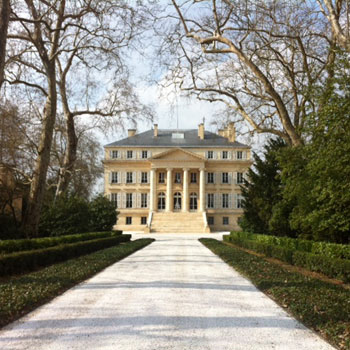 For the last two weeks the two estates have accounted for 21% of trade by value on the marketplace when just a year ago their share would have been just 3%.

Currently their share is more than Mouton-Rothschild, Lafite and Latour combined. Last year Liv-ex research asked wether there was value to be had from Haut-Brion, particularly the wines from 2008 to 2012, which have the lowest case prices but also some of the estate’s biggest and best scores.

Liv-ex reported on its blog that Lafite was also seeing something of a bounce in figures, rising from a low of just 5% last week to 9% in the first week of August.

It was recently noted that some “off” vintage Lafite’s such as 2011 are trading strongly even as prices decline still on the likes of the 2009s and 2010s.

The 2010s from Sassicaia, Cheval Blanc and Evangile were also top trades in July.

Overall, Bordeaux’s share of trade in July was only 76% of the total – its second lowest share in nine years.