A bill allowing underage winemaking and brewing students to taste while studying has been approved by the governor of California. 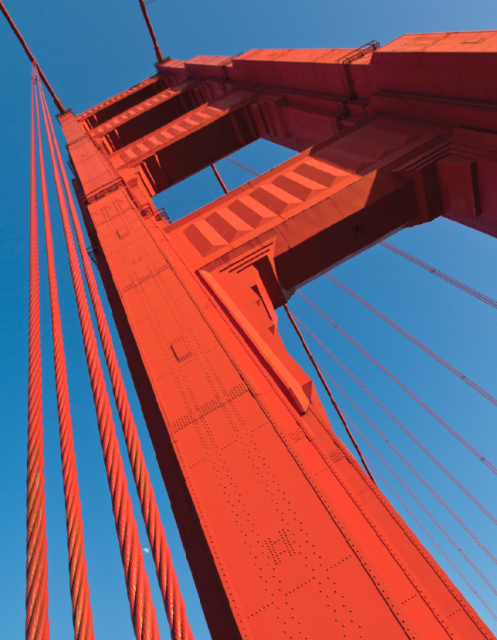 According to the San Francisco Gate, governor Jerry Brown signed the bill into law this Monday and the it will come into effect from the winter semester.

The bill clearly states that it only applies to underage students of winemaking and brewing, they have to be at least 18 and they may only taste but not swallow their respective beverages under the supervision of their instructor.

Nonetheless, the bill has passed quickly into legislation since it was first mooted by assemblyman Wesley Chesbro first raised it earlier this year, moving through the assembly and now senate with comparative ease.