A severe drought in California is affecting the amount of beer the state’s many craft breweries can produce –as demand continues to sky-rocket. 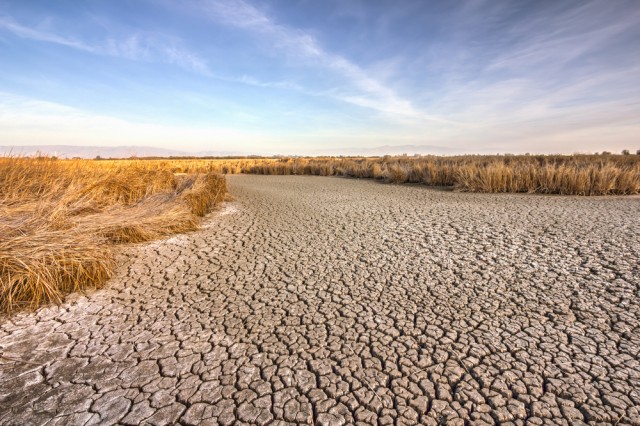 According to the LA Times, as waterways such as Russian River are shrinking after three years of a “punishing drought”.

Leon Sharyon, CFO of Lagunitas Brewing – one of California’s leading craft brewers – told the paper that, “we are at the maximum growth threshold here in California because of water.”

With over 400 craft brewers in California and a market worth over US$4 billion and growing, there are fears that if the drought continues prices will have to rise.

Tom McCormick, executive director of the California Craft Brewers Association, said that if the drought continues for two to three years, “that could greatly impact the production and growth of our breweries.”

Another brewer, Evan Weinberg, co-founder of Cismontane Brewing, confirmed there would be “some serious issues” without an influx of water soon.

One way to counter this would be to buy more water efficient equipment but this is expensive particularly for small brewers.