A UK restaurant is believed to be the first in the country to ban smoking in their beer garden after complaints by other guests. 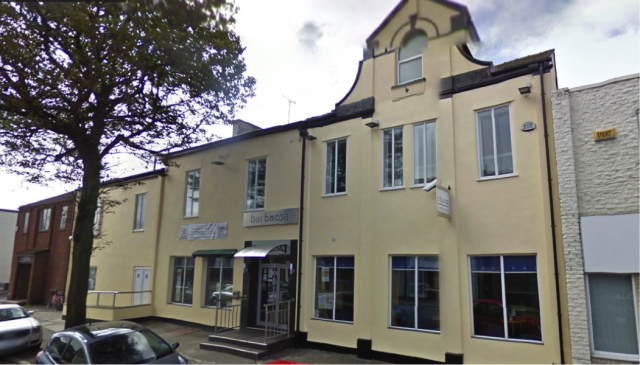 Barbacoa in Crosby has banned smokers from lighting up in its outside dining area taking the 2007 ban on smoking in public buildings a step further, as reported by the Liverpool Echo.

The restaurant is believed to be the first in the country to ban smokers from their beer garden, instead creating another area for smokers at the front of the building.

Speaking to the Liverpool Echo, Gordon Tartt, Barbacoa’s owner said: “Customers were complaining that the outside of the restaurant was becoming an al fresco smoking lounge so we’ve created a place where people can eat and drink in a smoke free environment.

“During the fine weather people want to go outside but many were turned off by the huddle of smokers. It’s already proving extremely popular.”

Their decision promoted the Roy Castle Lung Cancer Foundation to give the restaurant a Clean Air Award.

Melody Holt, tobacco control manager at the Roy Castle Lung Cancer Foundation, told the paper: “This is the first smoke free beer garden that we’re aware of and we would encourage other establishments to follow their lead.

“We believe it’s really important that when people step outside for fresh air, that’s what they should get rather than clouds of smoke. The dangers of passive smoking are well-known.”