One of Switzerland’s leading wine producers, Dominique Giroud, has been arrested on charges of hacking the computers of several journalists. 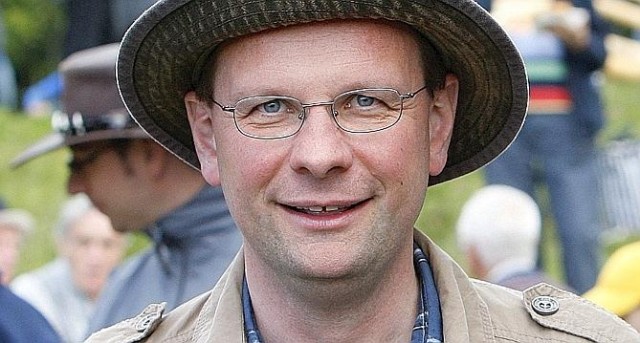 Giroud was already under scrutiny by the Swiss authorities for suspected tax fraud and broadcaster Radio Television Suisse and newspaper Le Temps ran reports on the case earlier in the year which Giroud tried, unsuccessfully, to stop.

Giroud was arrested on Wednesday along with three others, a professional hacker, a private investigator and one other unnamed individual.

A statement from the prosecutor’s office said that the arrests were made following a complaint filed by the two media organisations.

According to a report by RTS, Giroud and his alleged conspirators were trying to hack into two computers to discover who in his organisation had leaked information to the press, which made its way into the reports and which portrayed him as something of a control freak according to Le Temps.

Suspicion began to build around Giroud following the construction of a huge winery in the Valias in 2008, he has been under investigation by the Swiss authorities since 2011 and was asked to pay a tax arrears of over CHF9 million last year.

When asked how he had afforded it he is said to have always replied, “only my accountant and me know this information.”

If found guilty, the theft of computer data in Switzerland carries a five year sentence.