Drinks giant Pernod Ricard has predicted an “improvement” in the currently struggling Chinese market next year and is delving into its wider portfolio to attract consumers. 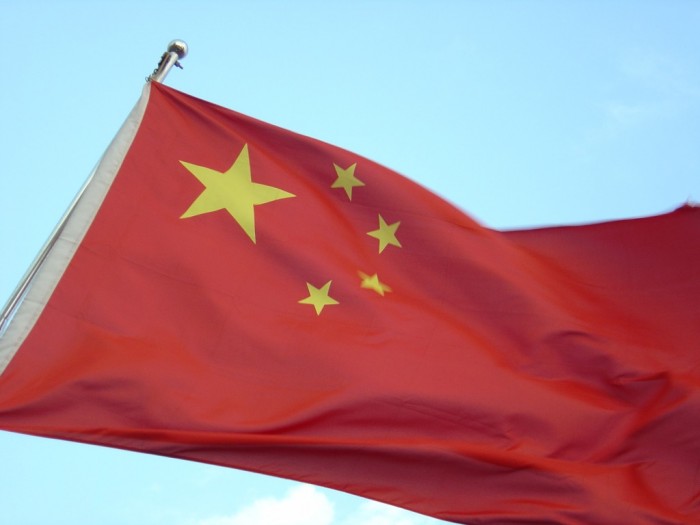 According to Bloomberg, chief financial officer, Gilles Bogaert, said he is sure gains will be made in China over the next two to three years, helped along by the cutting of overhead expenses that were announced back in February.

He told a news conference in Ireland that he expects “high” single-digit growth soon with only the exact timing being in doubt.

As reported by the drinks business last year, Pernod Ricard was badly hit by the slowdown in Chinese demand for, above all things, Cognac, with overall sales falling 18% in the first half of last year and overall profit dropping by 7%.

Early in February of this year, as db again reported, it cut its yearly forecast to 1%-3% growth only.

Pernod said yesterday it would begin to look into its portfolio of less premium products such as Martell Cognac, Ballantine’s and even Absolut to bring back Chinese drinkers.

“There is a big structural shift that happened in China that started a couple of years ago,” said Alexandre Ricard, who is soon to become the company’s CEO.