A travel insurer has apparently warned Australians not to drink the local arak while on holiday in Bali following a spate of methanol poisonings. 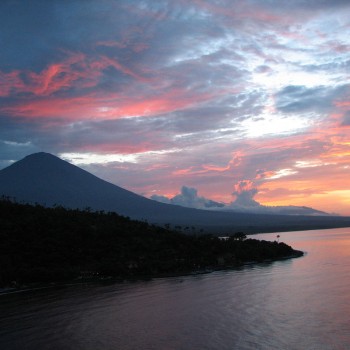 According to the New Zealand Herald, recent years have seen a rise in poisonings among Australian and New Zealand tourists in Indonesia and Travel Insurance Direct Online is now advising against drinking arak as it is a “real danger”.

Another 19 year old woman was blinded after drinking a contaminated cocktail in 2012 and in 2009 four tourists in Indonesia died with the chief cause being attributed to arak.

The death of Denton, who was on a holiday with his rugby club but had only been drinking moderately on the night he died, prompted the New Zealand Ministry of Foreign Affairs to review its travel advice on drinking arak back in 2012.

A traditional drink on the island, the insurer has now said that growing numbers of tourists have led to a corresponding rise in “cowboy” distillers.

Phil Sylvester, a spokesman for Travel Insurance Direct, said: “Producing the spirit is cheap, especially when backyard cowboys with no experience are doing it rather than practised, seasoned old Balinese men.

“And a bar owner concerned only about profit will lace the drinks with the cheaper stuff.”