One of Bordeaux’s most respected Sauternes producers, Alexandre de Lur-Saluces, has warned that Bordeaux is heading for “collective suicide” if it continues with its current pricing strategy. 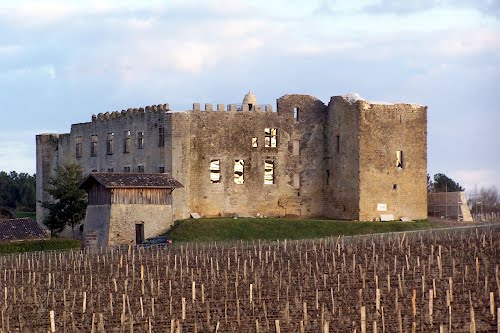 In a letter to négociants, Saluces, owner of Château de Fargues (pictured), said that Sauternes producers in particular were suffering from the criticism heaped upon the reds even if, as is the case, the white producers have made critically acclaimed wines.

He said: “I fear nevertheless that the Place de Bordeaux refuse, once again, to take this exceptional quality into account.

“Sauternes producers are being forced to drive their prices further down on the grounds that the quality of the reds is being debated.

“A quick overview of the prices reveals that classified growths from Sauternes are more or less back to the prices achieved almost 15 years ago.

“We are heading towards a collective suicide for the whole industry: for the producer condemned to bastardize its production, for the Sauternes appellation and for the négoce itself who will lose much of its credibility by giving up on a whole stretch of the 1855 classification and an exceptional appellation.”

He concluded he intended to “denounce this ‘market law’ that causes Sauternes growths to sell at a loss,” and would offer his wines at what he considered a “fair price” taking into account the limited quantities (1,000 cases) and expense of producing Sauternes.

It is true that in the talk surrounding the 2013 en primeurs the cuts made by Sauternes producers when, arguably none were needed as the quality was so good, passed largely unnoticed.

The most highly rated wine of the vintage in the Liv-ex buyers’ survey was, for the first time, a Sauternes – Yquem – which for the third year in a row has shunned the traditional time for selling en primeur (including 2012 when no wine was made) and will likely offer its 2013 vintage this autumn as it did with the 2011.

Some merchants have told the drinks business that they will be pushing the whites rather more this year as there are so few good value reds.

However, the question needs to be asked, is enough being done to promote this hugely underrated wine? Would the cause of Sauternes be better served if it were no longer offered alongside the reds and instead chose an earlier or later time at which to approach buyers?