Australian supermodel Elle Macpherson has revealed one of her most unusual beauty treatments used to keep her locks gleaming – a healthy dose of beer. 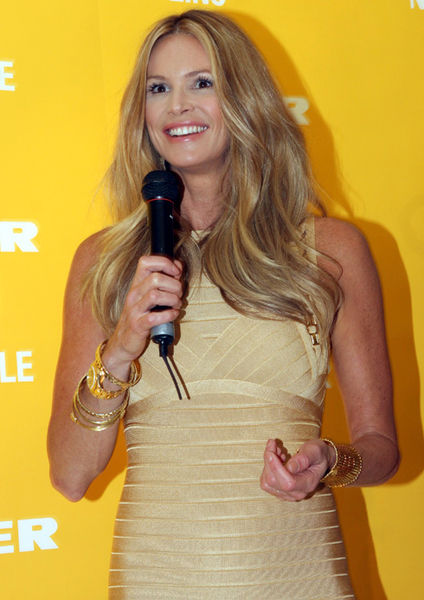 The 50-year-old beauty told Yours Magazine that she regularly douses her long locks with beer to “keep it shiny”, a trick passed down from her mum.

The old-fashioned hair treatment apparently works by leaving a residue of hops and barley from the beer in hair as it dries giving it a coating which is supposed to give hair more body and weight.

However if taking up the unusual treatment one should be wary of ending up smelling like a brewery.

The supermodel, known as ‘the body’ after her appearances in Sports Illustrated from the 1980’s onwards, has since built an empire featuring her own lingerie line, Elle Macpherson Intimates and a line of skincare products.